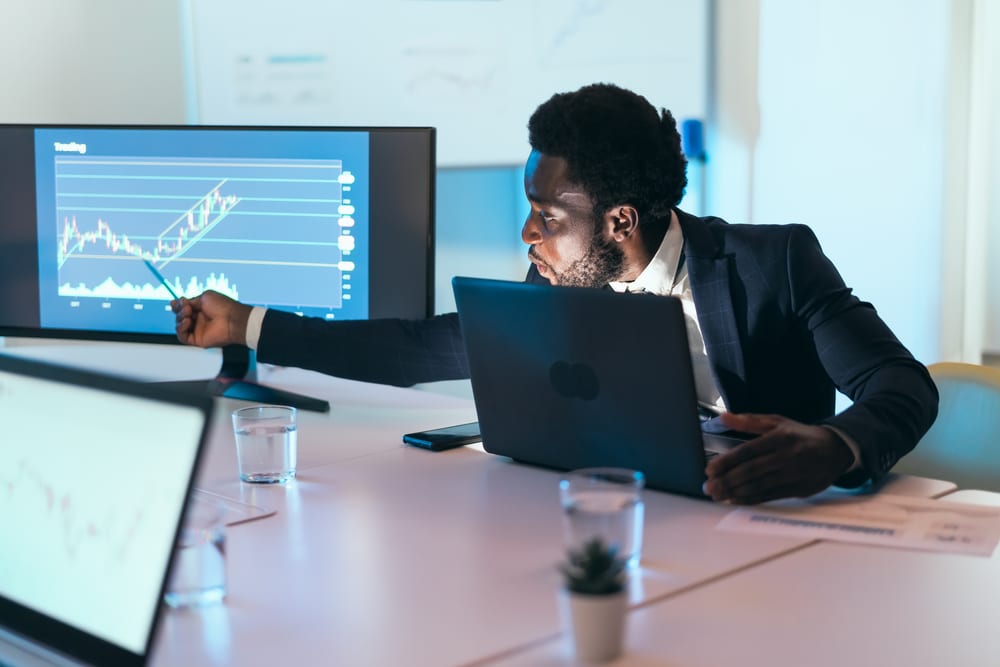 On Wednesday, the chief executive of DWS announced that he was stepping down from his position, effective next week. This came after prosecutors conducted raids at the company over allegations of misleading investors in regard to ‘green’ investments. The departure of the head of DWS, Asoka Woehrmann and the raids are yet another setback for the majority owner of the asset manager, Deutsche Bank. They have already had to deal with fines worth billions due to breaches in regulations, such as misselling securities and money laundering activities and were trying to move on.

For months, these accusations have been hurled around about DWS and this prompted German prosecutors to raid the Deutsche Bank headquarters, along with DWS, on Tuesday. There is an increasing number of companies that are promoting their ESG (environmental, social and governance-related) credentials. This is an attempt to take advantage of the trillions of dollars that are meant for a social and environmental-friendly impact. It has resulted in regulatory authorities taking a close look at their claims. Both U.S. and German officials were looking into DWS because of reports and an allegation of a whistleblower that the asset manager’s green investment credentials were exaggerated.

This practice is defined as ‘greenwashing’ and DWS has denied these claims repeatedly. There had already been talks about changing the top management of the company, but a source close to the matter said that they came to a decision late on Tuesday in meetings conducted after the raids. The CEO sent a memo to employees in which he said that watching the firm flourish was great, but the accusations had left a mark. After DWS’ initial public offering, Deutsche Bank had managed to keep its majority stake and has advertised itself as a bank that people can come to for ensuring a greener future.

The whistleblower who is part of the DWS investigation, Desiree Fixler stated that while the resignation of the CEO was a positive sign, it was not enough. She said that it wasn’t just one man doing the greenwashing and the Deutsche Bank is also involved. German prosecutors disclosed on Tuesday that fact-checking had showed that a small number of investments did take ESG factors into account, but the same was not applicable in the case of most. Last year, BaFin, the financial authority in Germany, and the US Securities and Exchange Commission (SEC) had begun separate investigations into the matter after the whistleblower came forward.

The SEC has also intensified its efforts into investigating the ESG claims that companies make. Last week, a couple of rules had been proposed by the agency that outlined how marketing of ESG funds should be done and how to give disclosures. Gary Gensler, the Chairman of the SEC, said that their aim was to ensure that disclosures around such companies are standardized and reliable information is provided to all investors. Fixler had previous served at DWS as head of sustainability and disclosed that they were overstating how the criteria of sustainability is used for managing investments.