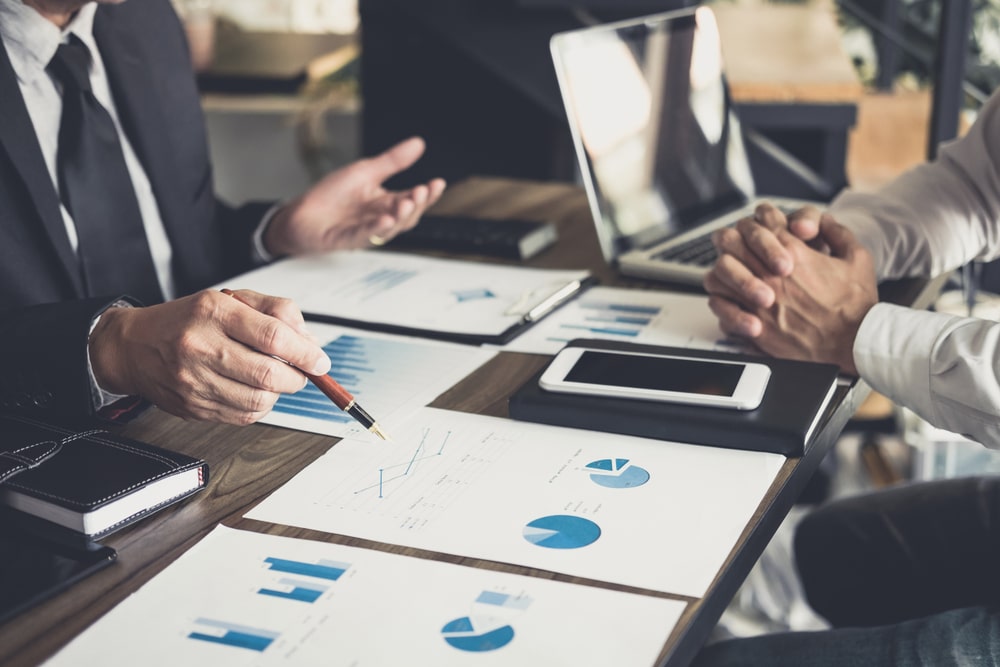 On Wednesday, the Securities and Exchange Commission (SEC) in the US unveiled a plan that was aimed at overhauling the trading applicable to Wall Street stocks. The securities regulator wants to give competition a boost when it comes to order handling by brokers that don’t charge commission, thereby enabling small investors to get good prices for their trades. Gary Gensler, the Chairman of the SEC, said that he wants to ensure direct competition between trading firms when it comes to executing trades of retail traders. The watchdog is planning on monitoring the growth that has been seen in the PFOF (payment for order flow) practice.

Countries like Australia, the United Kingdom and Canada have imposed a ban on this practice. These payments are accepted by some of the brokerages like Robinhood Markets, TD Ameritrade and E*Tradefrom wholesale market makers. A fine had to be paid by Robinhood back in December 2020 in relation to this specific practice. According to the SEC, investors who were using the brokerage had had to pay higher costs because of it. Gensler further revealed that there was the possibility of banning the practice in the US as well.

He added that there were conflicts ‘inherent’ in the practice and also noted that there were some brokerages that do not use it, even though they also charge zero commission. The chairman said that he had asked the staff to come up with a holistic approach of updating the rules in order to ensure that equity markets can operate efficiently, particularly for retail traders. The SEC’s plan received approval from investor advocates, but the same response did not come from executives of the financial industry. The former said that the new SEC plan would shake up the rules of the US equity market in over a decade.

The latter were of the opinion that it would prevent zero-commission brokers from catering to more traders. Supporters of the plan of the SEC said that there were many people in the financial industry who take advantage of predatory and anti-competitive practices to get rich. Therefore, a lot of retail traders and investors are ripped off, or get mistreated. However, there were also those who warned of making plans for revamping the market. They said that the US markets are considered one of the best in the world and they do not want to get worse off, even if it is unintentional.

According to Gensler, if they do not impose a ban on PFOF, they would want to develop rules requiring market makers to provide more information about the fee charged by these companies, along with the timings of the trades. Formal proposals would be generated in the fall. The public would be given a chance to weigh in on the proposals before the SEC goes ahead and adopts them. The changes that are intended could possibly alter the entire business model where wholesalers are concerned. Moreover, it could also impact the ability of brokerages of catering to retail traders in terms of zero commissions.