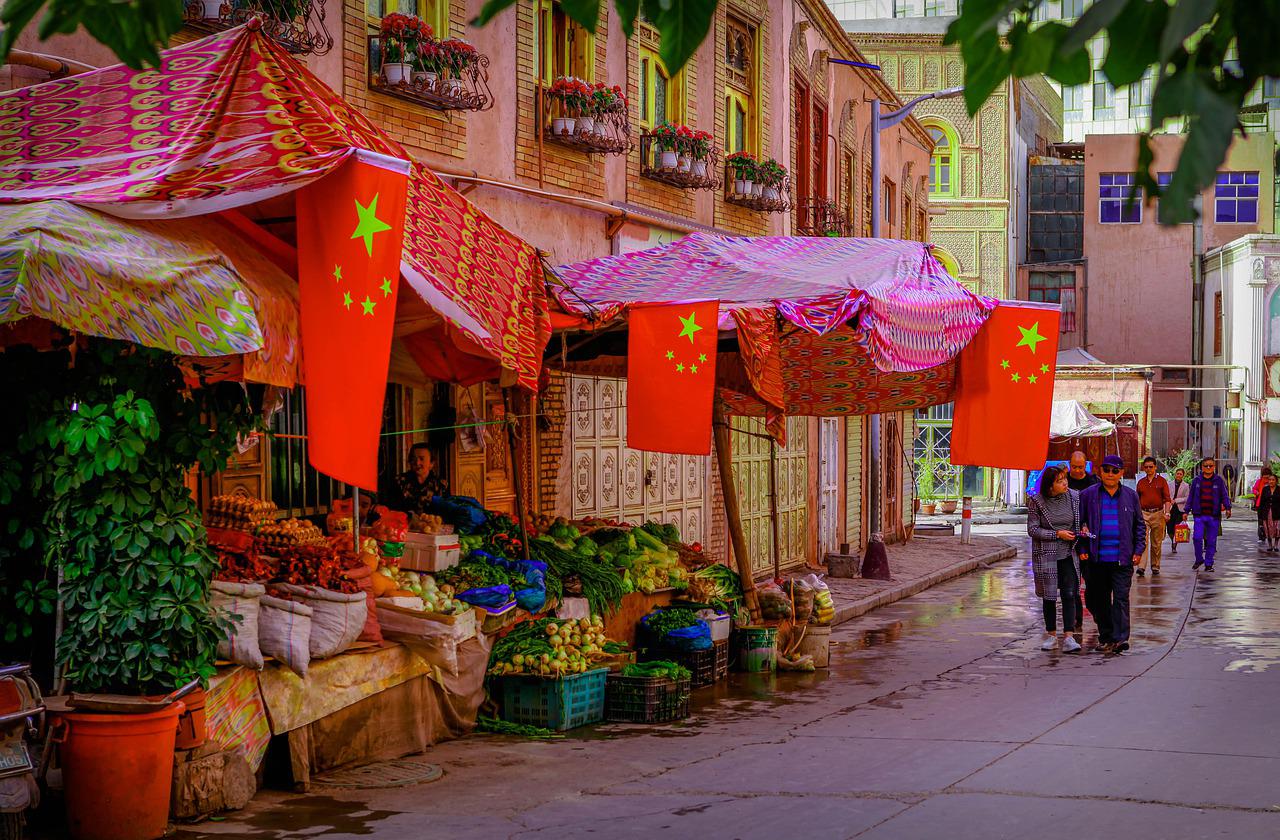 The regulatory authorities in China have stepped up their efforts for encouraging lenders to provide qualified real estate projects with extensions in their loans. This is because the troubled property sector in the country is facing fresh risks due to an expanding boycott on mortgage payments on incomplete houses.

Banks should step up

On Sunday, the China Banking and Insurance Regulatory Commission (CBIRC) asserted that the financing needs of the real estate developers should be fulfilled by banks, where it may be reasonable to do so. According to the CBIRC, they would be able to resolve the property issues through their concentrated efforts.

These remarks come as an increasing number of homebuyers in the country threatened to put a stop to their mortgage payments for properly projects that are unfinished. This ended up aggravating a crisis in the real estate sector of the country that is already wreaking havoc on the Chinese economy.

Thanks to the announcement of the CBIRC, bank and real estate stocks managed to recover some of the losses they had made recently. The banking index in China saw a 7% fall last week, which brought it to its lowest in two weeks. On Monday, the index managed to record gains of about 1.4%. As for real estate stocks in mainland China, they recorded gains of 3.1%, while those in Hong Kong rose by 3.7%.

However, Chinese banking stocks did not just rebound because of the CBIRC announcement. The news of special local government bonds being issued for providing capital to small banks in order to reduce some of the sector’s risks also gave them a boost.

As a matter of fact, the government may also not impose a penalty on homeowners for halting their mortgage payments on unfinished property projects. According to a report, the banks and local governments would decide the eligibility of the homeowner and the duration of the grace periods. Senior Chinese leaders would first have to approve this proposal.

On Friday, official data indicated that there was a 7% decline in the property sector’s output in the second quarter of the year, as opposed to last year. This marked a quarterly decline for the fourth consecutive session.

In June, new loans for real estate were expected to reach 150 billion yuan, even though there had been a fall in May. Market analysts said that the Chinese government has the means of solving the dilemma and is probably going to take quick action in order to do so.

They said that the biggest challenge would be the blow to consumer confidence because this would make it difficult to ensure a recovery in property sales. It is possible that state-owned developers might step in and take over the troubled project from private peers that are indebted heavily. This would help the industry consolidate.

Last Thursday, CBIRC said that it would strengthen its collaboration with other regulatory authorities in order to ensure the delivery of homes. The mortgage boycott in the country has already affected about 200 projects.