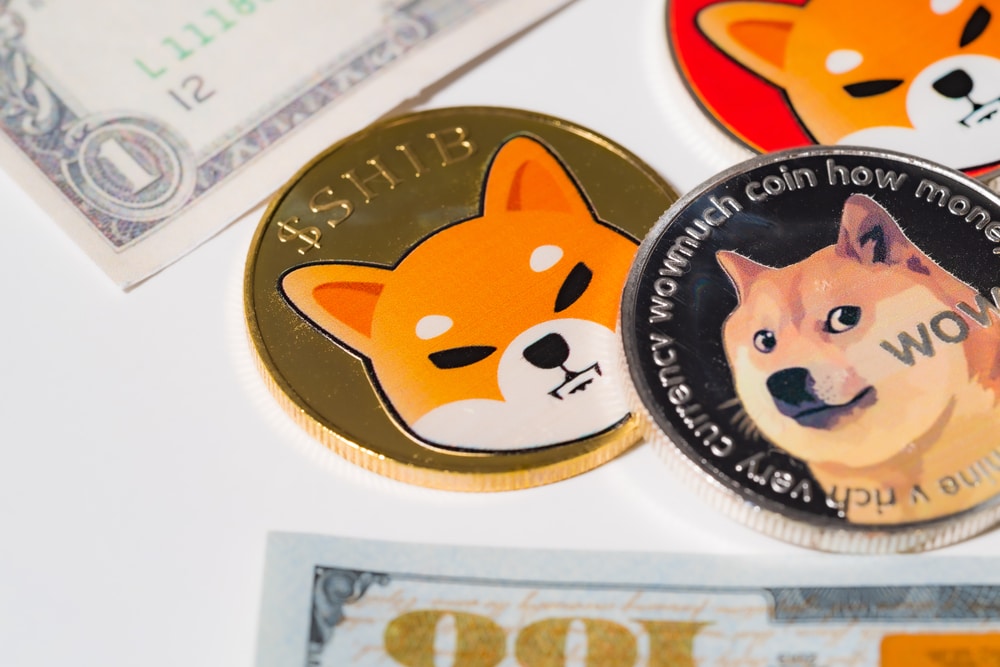 Dogecoin traded flat at around $0.1484 at this publication. Meanwhile, the original meme coin should move past $0.1488 day’s pivot for a run towards the initial massive resistance zone at $0.1561. Broad market support remains crucial for DOGE’s run-up to $0.1550.

Losing ground around the pivot area would see DOGE testing the first support at $0.1411.Bearishness in this area will see the canine-themed cryptocurrency plunging towards the second support floor at $0.1338.