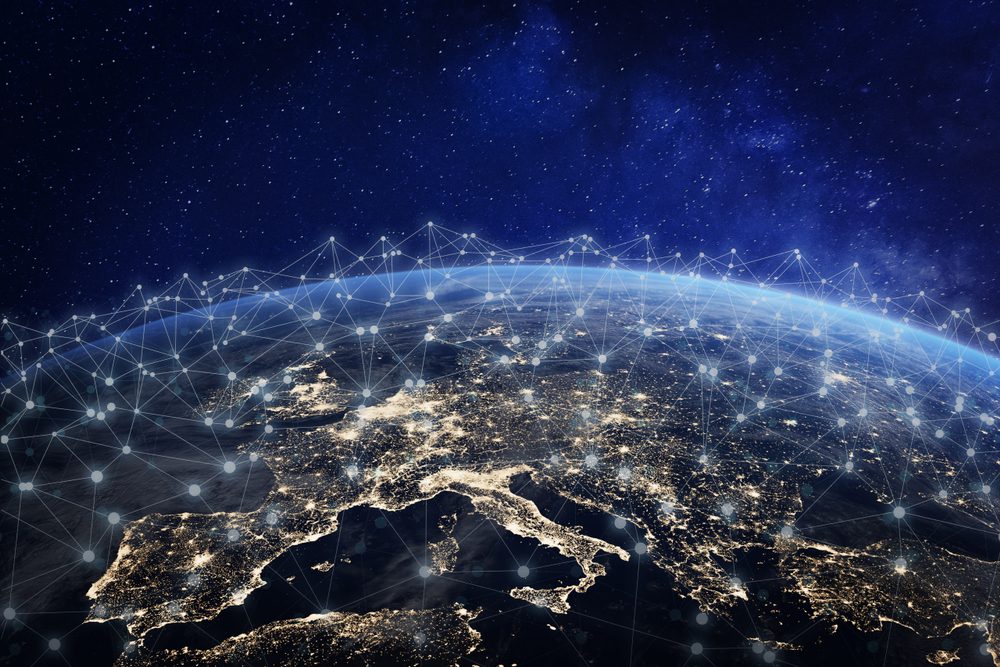 The Week and BBC are pushing the narrative that cryptocurrencies have an immense effect on the environment. The research is sound and has some good points, but the general narrative is flat-out wrong.

A recent study discovered that the total consumption of the whole crypto industry in terms of energy exceeds that of the total used energy by Australia or Argentina. The industry is responsible for over 0.9% of global consumption.

Another hot topic of the current discussion is the amount of e-waste generated by the industry, with many ASICs ending up in a trash can. However, both these arguments are disingenuous and do not take into account a couple of important factors.

The crypto industry is rapidly changing

Many networks are already moving toward proof-of-stake which is an environment-friendly method that does not consume the same amount of energy as proof-of-work.

Cardano switched to PoS in 2019, and Ethereum, the biggest blockchain network in the world, did it in October.

Interestingly enough, the study by the White House Office of Science and Technology Policy was conducted before Ethereum’s switch occurred.

Alternative networks like Ravencoin will not survive for long enough to become massive environmental problems. Many crypto networks are fixing the issue. It takes time, but it will be done despite some concerns over centralization.

The e-waste issue is also greatly exaggerated. While many ASIC units do end up in recycling facilities, the total number of these units is quite low.

They can be disassembled and recycled down the line. The sunk cost fallacy is one of the reasons why so many Bitcoin miners are holding dearly to the proof-of-stake mechanism.

GPU miners are way more flexible and can be used to build gaming PCs which is exactly what some Ethereum miners did to recoup their hardware investments.

Crypto is getting cleaner and more sophisticated

The era of mining coins is behind us. Bitcoin is the last big coin that uses the proof-of-work model. When and if it switches to PoS or other mechanisms, the industry will stop using as much energy.

Even if it doesn’t  happen, some people believe that Ethereum will take over quite soon anyway.