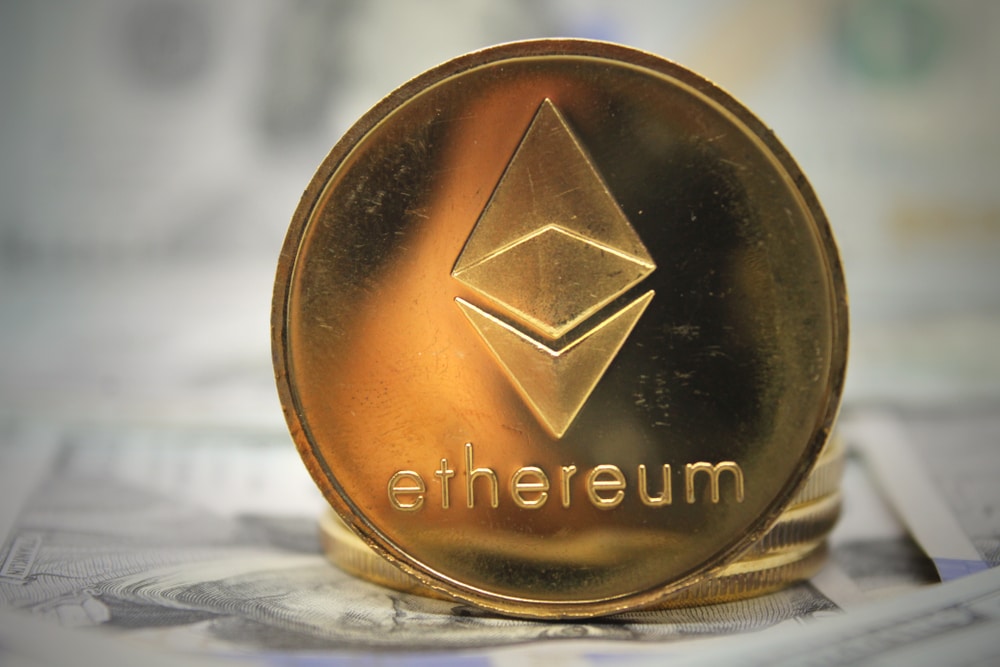 Recently, the IMF and other global financial organizations have been talking with enthusiasm about CBDC or Central Bank Digital Currencies that could be used in conjunction with fiat money to provide more flexibility to national monetary systems. Some countries are more interested in this prospect than others. One of the most innovative countries in this regard is Norway.

What is Sandbox and why is it important?

The deployment of the CBDC sandbox currently available on GitHub is a huge step toward creating a new generation of money that would work alongside the crone. The design of the sandbox allows for use of ERC-20 tokens native to the Ethereum platform and uses an authorization system that has a higher level of privacy. Because of that, the current iteration of a sandbox does not work with things like MetaMask.

Smart contracts and means of controlling them are deployed alongside other important tools like Grafana and BlockScout allowing users to monitor the network. The whole infrastructure will be deployed on the Ethereum network which was hinted at in May of 2022.

Sandbox is just the first version of the CBDC program expected to test several different approaches over the two years and decide on the final design by 2025. Several candidate projects were chosen with versions based on various blockchain networks including Bitcoin, Bitcoin Satoshi Vision, and Ethereum as well as other minor networks.

According to statements from the Norges Bank, the main focus of the development process is on interoperability and flexibility.

Norway is not the only country rolling out CBDC

Interestingly enough, the trend of using CBDC based on various networks is spreading across the globe with 97 countries considering CBDC development. Nigeria and the Bahamas are two nations that have already deployed CBDCs with IMF and other countries closely monitoring their experience with the introduction of digital currencies.

The IMF is a strong proponent of the idea of implementing CBDC. The crypto community considers this particular trend divisive as many believe that the introduction of governmental control defeats the purpose of using cryptocurrencies in the first place.