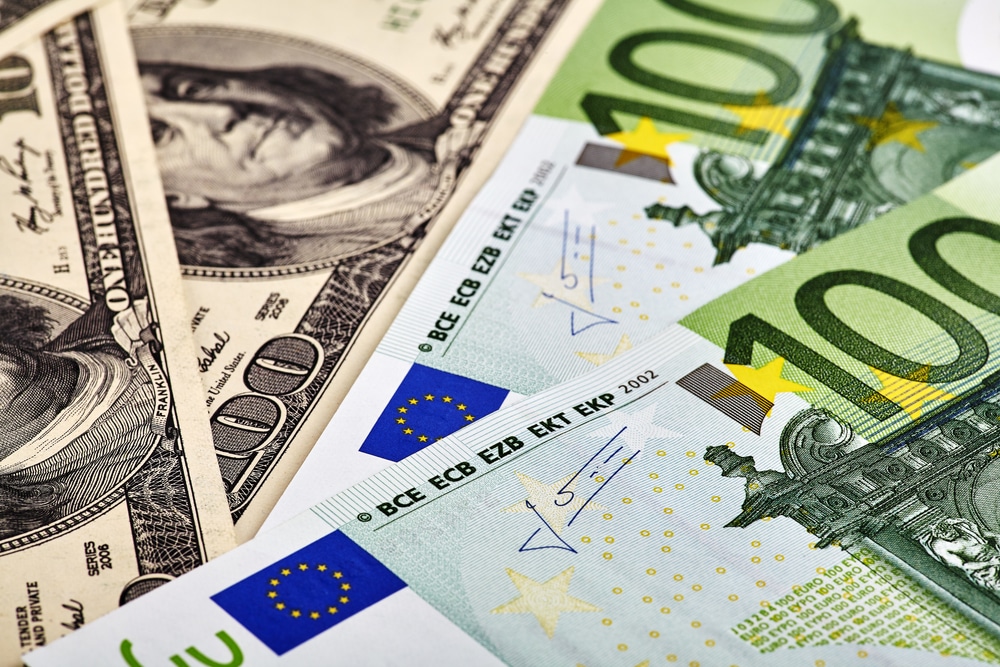 The United States dollar recorded rallies in the Forex space as the Fed Reserve adopted a new tightening series. The U.S central bank hiked the funds’ rate two times. It increased the rates by 50bp in May, and Fed’s forward strategy hints at more and stiffer interest rate decisions.

That saw the EUR/USD exchange rate on a sharp decline. The ECB (European Central Bank) might also hike rates. Nevertheless, the two central banks have an enormous gap as the current deposit facility rate by ECB stayed well beneath zero.

Remember, a stronger dollar can dent U.S exports. However, with the escalating inflation and continued conflict in Eastern Europe, investors and traders might turn to the world’s reserve currency for a haven.

Meanwhile, the greenback outshined even safe-haven assets such as the Swiss franc and Japanese yen. Therefore, the world turns to the U.S dollar, and the current actions might welcome a massive move by the dollar currency. Is there an impending parity for EUR/USD? Europe’s leading asset manager, Amundi, suggests so.

Amundi Predicts a Parity between Euro and U.S Dollar

Remember, the euro has sunk against the U.S dollar for some time. The pair topped before the 2008 financial crisis and has never looked back. The price chart shows a visible downtrend, with multiple lower lows and lower highs. With the divergence between these central banks, the euro will experience a challenging time rebounding even with ECB hiking rates in summer.

What are your thoughts about the above content? Feel free to leave a reply below.