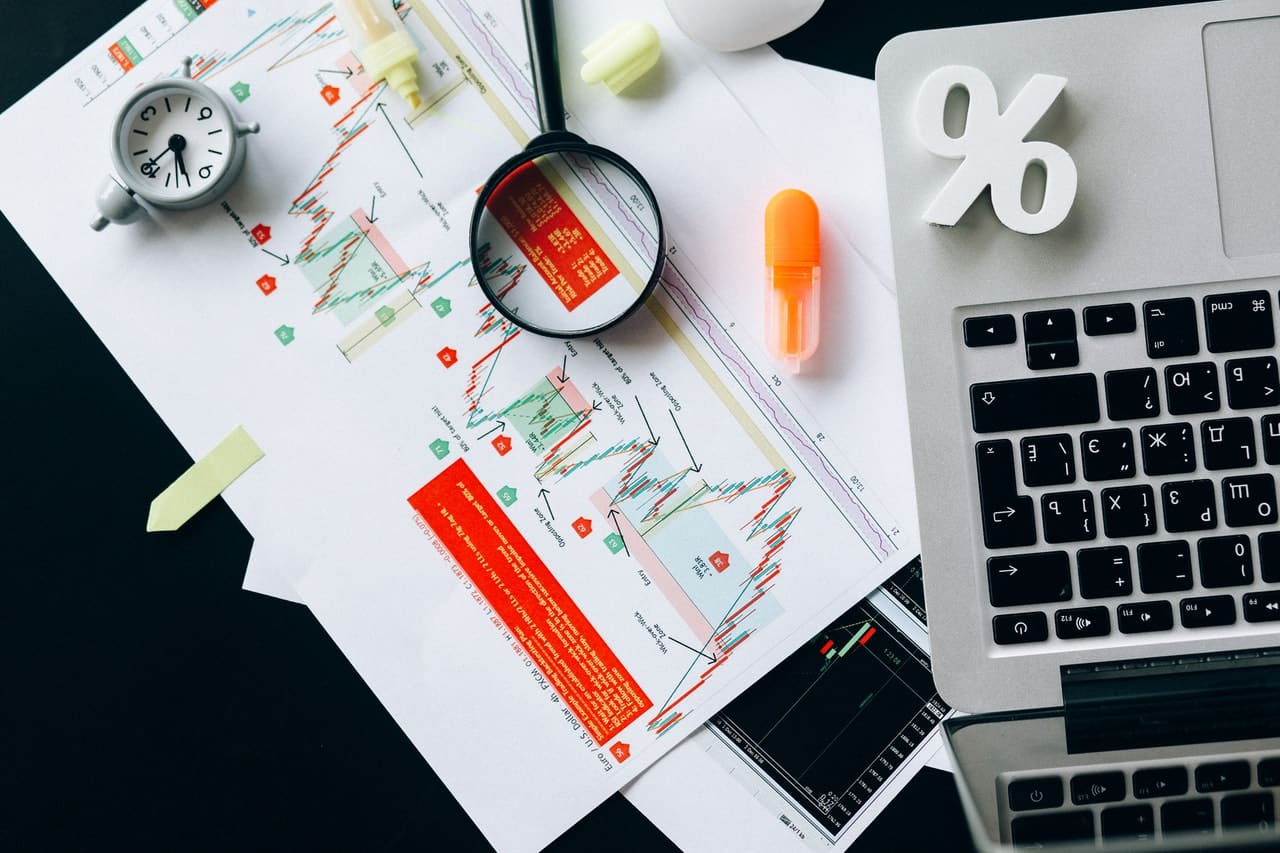 The reason behind the success and failure in forex trade mostly depends on which pairs of currency you are choosing to trade and in what direction, and what are the exact trading strategies that you are using to determine trading transactions.

Before starting your trading, it is necessary to get an overview of the market positions and developments, how such changes are affecting market sentiments and macro fundamentals. There is some important long-term trend are affecting the market, so it would be a better time to start trading now.

There was much important news was circulating in the market last week and most importantly about the new wave of coronavirus namely omicron is spreading rapidly and started affecting western markets, mostly in the European market.

However, we haven’t seen such high fluctuation in trading because of the new wave, and we did have seen a very active market position after releasing the FOMC.

US Dollar remained increasing in line as in past, but hawkish tilt by the FOMC did not let it grow, the was ended roughly for US dollar where it was started in the beginning.

Investors are expecting the coming days are likely to be low-level volatility because of slow economical movements and the Christmas holidays are going to start next weekend. The market position will depend on what will be the position of omicron as it is rapidly growing in the Netherlands, UK, Denmark, and different parts of the world.

A large number of confirmed cases has been found last week around 56.8% of the world population should now get vaccinated at least once a time.