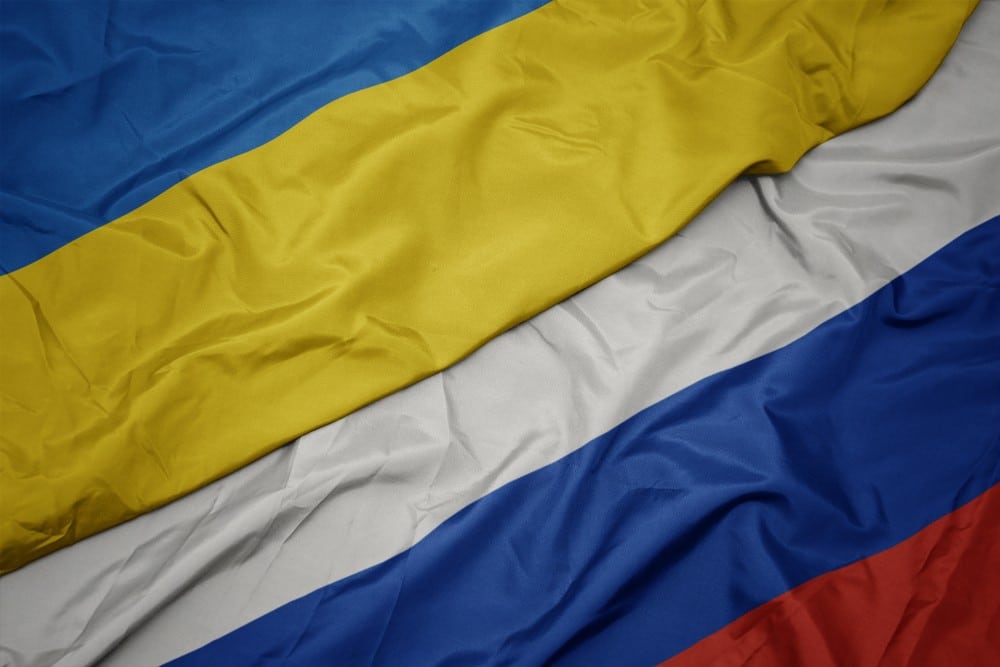 The conflict between Ukraine and Russia continues despite negotiations. The turmoil had gold, the historical haven, surging to monthly peaks above $2,000.

Cryptocurrencies and the stock market saw substantial lows. Though the assets recorded massive recoveries a day later, the bounce appears to end.

Meanwhile, gold prices moved higher amid such an environment. While publishing this article, gold traded briefly under $2K but touched $2001.06 some hours ago. Remember, gold has never touched these highs since 2020 August.

Meanwhile, Bitcoin holds ground at $38K as stock markets in Europe and Asia decline sharply as Western nations plan to impose sanctions on Russian oil. Meanwhile, Oil prices surged to the highest mark since the financial crisis of 2008.