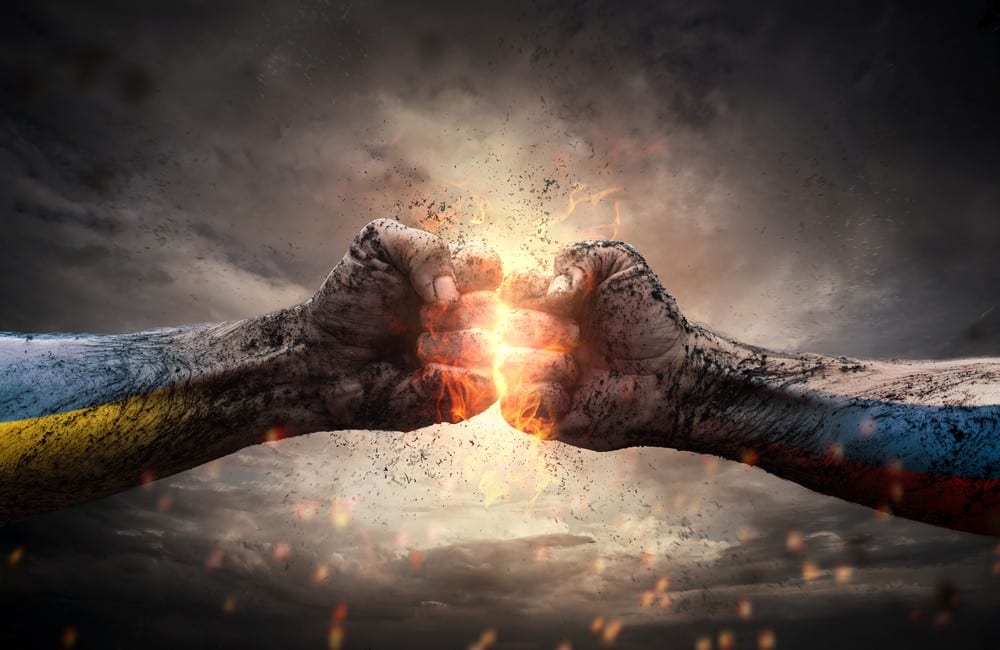 Responding to such developments, some rating agencies signaled to cut Russia’s credit score to junk status, while some did that. That means the agencies see Russia defaulting its debts. Moreover, the global banks’ group said default is highly likely.

Russia’s debt in overseas banks stands at above $100 billion. That raises concerns about risks to foreign banks and a possible default to trigger a 2008-like liquidity crisis, banks panicking about the solvency of other banks and suspending lending.

Besides debt exposure, most banks will experience a hit since they provide banking services in Russia or Ukraine. Fitch, a rating agency, shows France banks Credit Agricole and BNB Paribas have local subsidiaries with Ukraine. Meanwhile, European banks UniCredit and Societe Generale lead in Russian operations and are the most vulnerable to Russian debts.

Moreover, the UK, Cyprus, and Switzerland are the destinations for Russia’s oligarchs looking to store their money overseas. Also, Cyprus’ golden passports attract Russian wealth. Financial establishments in these nations will likely lose business due to sanctions. For instance, UK banks NatWest and Lloyds had their share price plummeting by over 10% since the war started.

Beyond banks, the conflict will see many businesses connected to Russia sustaining considerable losses. Any company owed cash by a Russian business will struggle for repays as the ruble plummeted by 30% and money transfer restriction amid new SWIFT rules.