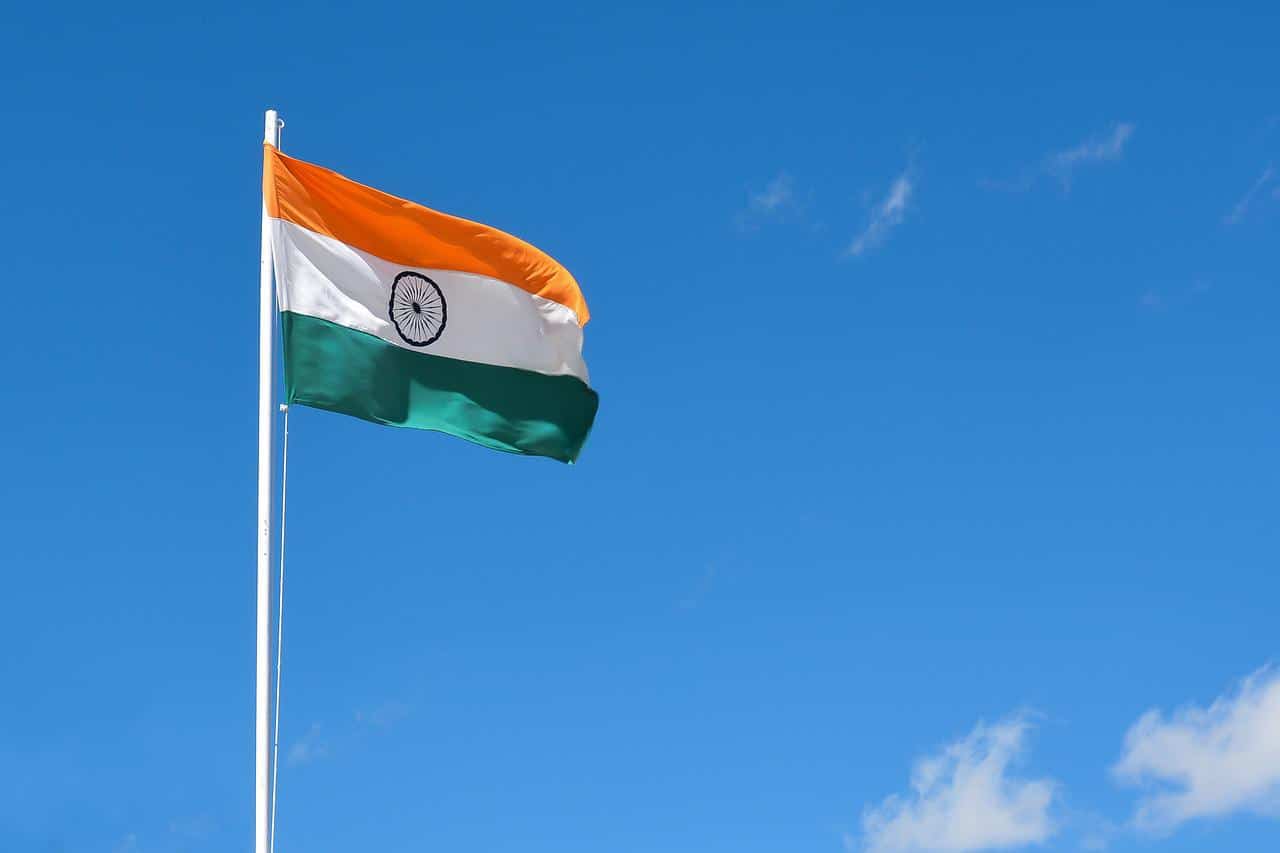 The retail inflation in India recorded a marginal decline in the month of May after it had climbed to 7.7% in April, which had brought it to a high of eight years. However, the inflation was still above the tolerance of the central bank for the fifth consecutive month, which suggested that the bank would continue hiking the interest rates in August. Since the Russian invasion of Ukraine back in February, there has been a global increase in commodity and crude oil prices, which has increased consumer prices. Therefore, a number of central banks have been forced to hike up interest rates for combating inflation.

The Statistics for May

On Monday, the National Statistics Office presented data, which showed that there was a 7.04% increase in the consumer price index last month year-on-year. This was because of a slower increase in the price of food products. The numbers for May were marginally lower than April and certainly less than the 7.10% forecast from economists.

This was after the government had slashed taxes on diesel and petrol and had also imposed restrictions on export of food items like sugar and wheat. However, economists added that this fall in prices was probably going to be temporary, as prices of vegetables have gone up due to a heatwave in June. Moreover, dry spells in northern areas of the country has also resulted in a reduction in government estimates of wheat production.

Last week, the Monetary Policy Committee of the Indian central bank raised their benchmark repo rate to 4.90%, an increase of 50 basis points. The Reserve Bank of India (RBI) had already hiked up the interest rate in April by 40 basis points and had also hinted at further hikes in the future.

According to economists, disruptions in supply and rising fuel prices are resulting in broadening price pressures. It is likely that the MPC will increase the interest rate by 60 to 75 basis points in this year in order to tame the inflationary pressure.

The inflation forecast for the year ending on March 2023 was increased to 6.7% by the Reserve Bank of India and they have predicted it to be at 7.4% for the quarter starting in July and ending in September this year. There is a meeting scheduled for the Monetary Policy Committee in August, from the 2nd to the 4th, during which it will increase the interest rate by 25 to 50 basis points.

There was a 7.97% increase in food inflation year-on-year in the previous month and it accounts for about half of the consumer price index. The previous month had seen this figure to be at 8.31%, which was the highest it had been in the last two years. The rupee has declined against the US dollar by 5% this year, which has added to the cost of imports.

The yields for the benchmark 10-year bonds climbed to the highest level in the last three years, as investor worries about an aggressive rate tightening in the US went up after the hot inflation data.