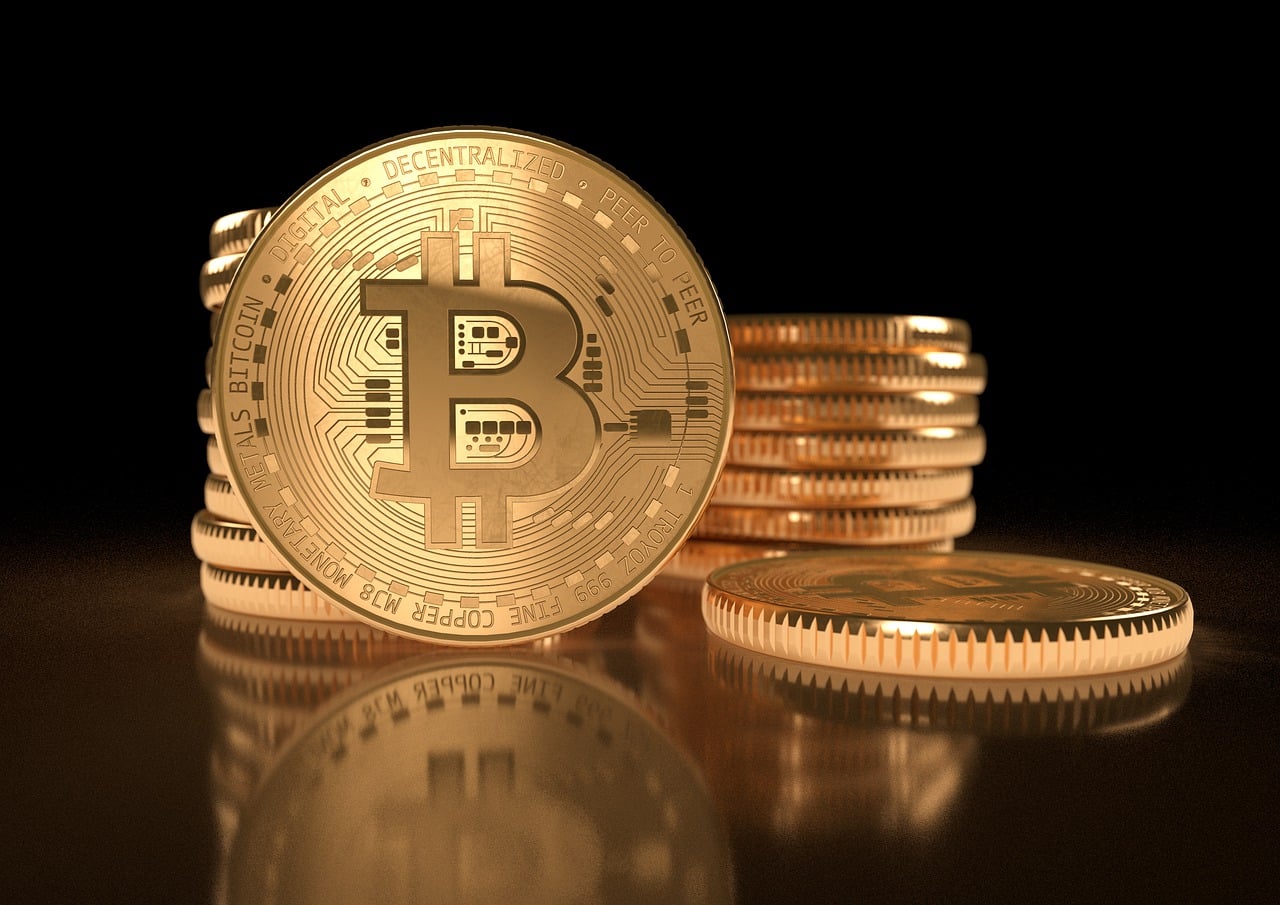 The Bitcoin craze can consume anyone. It seems that Michael Saylor is one of the people who religiously believe that Bitcoin will be the biggest technology in the world very soon. The whole crypto community has been buzzing with discussions about the move made by MSTR recently when the company filed for selling $500 million of stock to purchase even more BTC.

MicroStrategy is a software development company famous for its advanced analytical solutions that are appreciated by corporations operating in the US and Canada. In August 2020, the company made its first significant foray into the world of crypto by investing over $250 million in Bitcoin to hedge against inflation and the distress in the global economy.

The former CEO of the company Michael Saylor is the current executive chairman. He is a bit proponent of Bitcoin and sees it reaching incredible heights in the future. His beliefs are so strong that he is willing to bet his whole company on the potential recovery of Bitcoin after the crypto winter. The decision of the company to sell $500 million stock to buy more crypto now looks like a good move to Bitcoin enthusiasts who love the “buy and hodl” motto. However, it may shake the faith of some large investors.

At the same time, the IRS has filed a lawsuit against Michael Saylor accusing him of tax fraud. It may be true because the company announced that it would be margin called if the price of BTC fell below $21K, but the massive liquidity reserve makes it unlikely that MicroStrategy will ever get margin called. Some say that the price of BTC must reach $3K and even then the company may avoid defaulting.