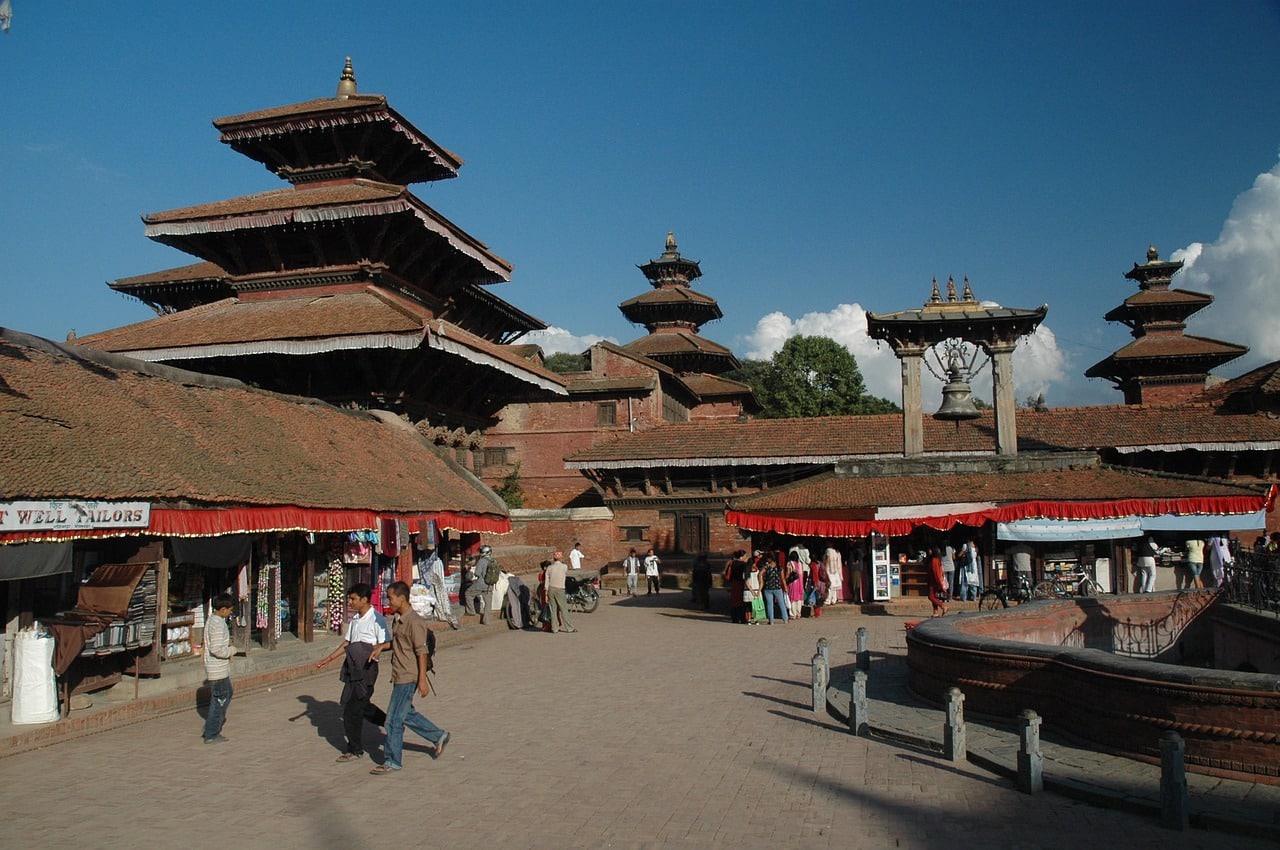 On Friday, the central bank in Nepal hiked its benchmark policy rate from 7% to 8.5%. This is the rate it uses for making loans to commercial banks and the hike was aimed at controlling the inflation rate in the country that has hit highs in six years. Moreover, the central bank also issued a warning about the declining FX reserves of the country.

Maha Prasad Adhikari, the Governor of the Nepal Rastra Bank, said that domestic prices were under a great deal of pressure. The governor added that they would gradually unwind the monetary expansion measures that had been implemented in the country during the pandemic.

Adhikari stated that the bank rate had been hiked up for ensuring economic stability because of the pressure on the foreign exchange reserves and on prices as well. The central bank had already hiked the rate back in February from 5% to 7%.

There had been a rise in annual retail inflation for the month by 8.56% in mid-June, which was primarily driven by an increase in fuel and food costs because the currency had come under pressure. The country’s forex reserves have declined to $9 billion from $12 billion a year ago and they are not enough to cover the imports of Nepal for six months.

Meanwhile, the inflation target set by the government for the fiscal year earlier had been 7% and it had been aiming for 8% of annual economic growth. A former central bank governor, Deependra Bahadur Kshetri, said that the hike was to bring down the inflation in the country. He also noted that it would increase the bank interest rates and this would definitely impact consumer demand.

According to industrialists, the hike could also result in a slowdown in economic activity two years after the pandemic. They said that since interest on borrowings would rise, its impact would be negative on the industry.

According to Adhikari, Nepal’s rupee had depreciated against the US dollar and this had resulted in a rise in inflation because prices of crude oil and other commodities had gone up globally after Russia had invaded Ukraine back in February.

In the 12 months ending in mid-July, there has been a 6.64% depreciation in the rupee against the dollar, which has made it expensive to import fertilizer, petroleum products, and food items. The governor also stated that it was essential to take steps that would help in maintaining FX reserves in order to cover imports for at least seven months. However, he did not provide any details on how it would be done.

He also cautioned that external payments would also be under pressure. There has been a deficit in the current account for about five years now and it could reach 13% of the GDP. He said that the current deficit can have a major impact on economic stability and could become a hurdle in terms of achieving a high growth rate. The external debt of the country has also doubled from 2012 to 2022.