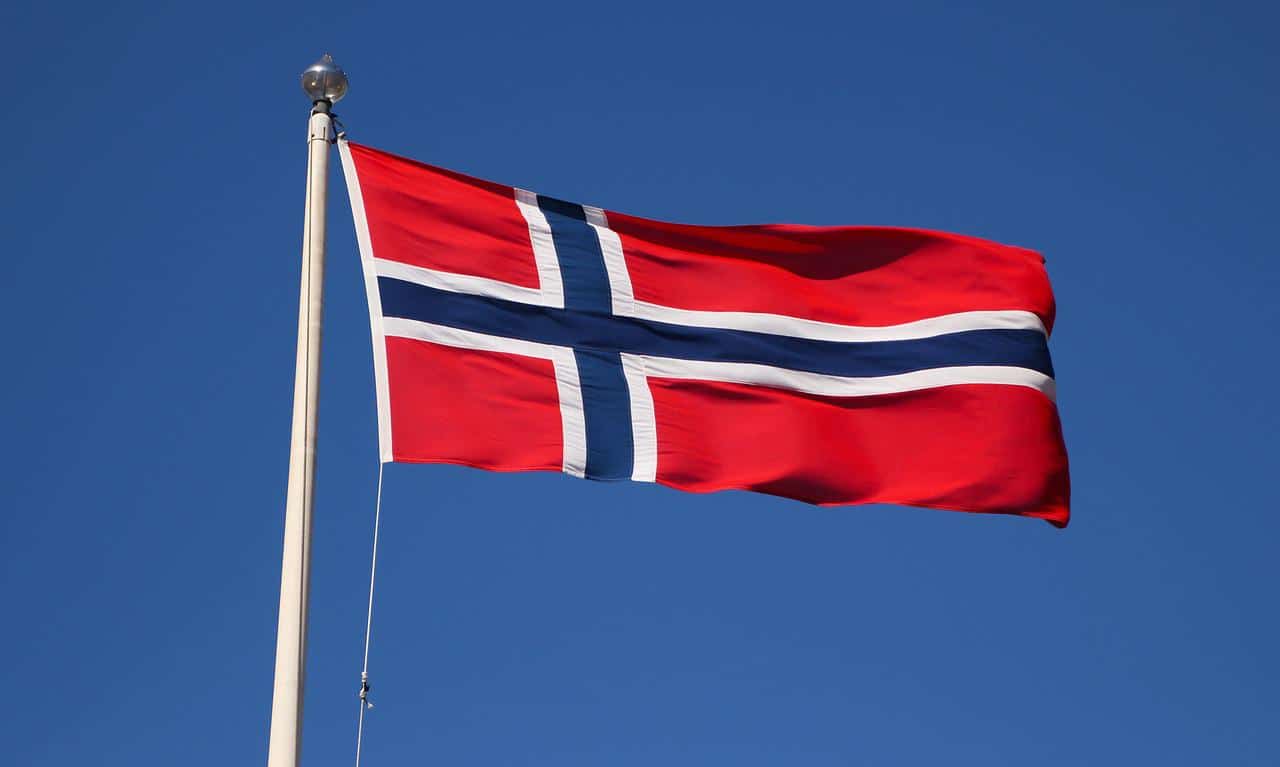 Sweden and Norway have now joined the list of Nordic central banks that have opted to hike their interest rates by 50 basis points. This has seen them deliver some of their biggest policy tightening moves that had not been seen in almost two decades. The US Federal Reserve decided to up its interest rates by 75 basis points in June and a 50 basis points hike was also announced by the Swiss National Bank. The Bank of Japan remains the only developed central bank to have held back.

The stance of the US

On June 15th, the US Federal Reserve became the most hawkish central bank when it hiked interest rates by 75 basis points. This move came only days after data showed annual inflation had reached 8.6%, which triggered a frenzy in the market over more aggressive actions coming in the future months.

The central bank also announced that it would reduce the stash of assets worth $9 trillion that it had accumulated during the COVID-19 pandemic.

The stance of New Zealand

The interest rate of the Reserve Bank of New Zealand reached 2% in May when it hiked its interest rate by 50 basis points. Such levels had not been seen in the country since 2016 and it was the fifth consecutive hike from the central bank.

The bank also projected that its interest rate would double in the coming year to reach 4% and they would remain unchanged till 2024. As opposed to an inflation target of between 1% and 3%, the inflation numbers in New Zealand reached 6.9% in the first quarter of the year.

The stance of Canada

On June 1st, the fifth straight hike in the interest rate of 50 basis points came from the Bank of Canada. The rate went up to 1.5% and the Canadian central bank warned that it would act ‘forcefully’, if required.

Tiff Macklem, the Governor, said that a 75 basis points rate hike could not be ruled out because inflation numbers in April had climbed to 6.8%. Therefore, the interest rate in the country could go up to 2% or 3%. Paul Beardry, the deputy Governor of the Bank of Canada, has warned that there could be another 50 basis points increase in July because of inflation.

The stance of Norway and Sweden

Last year, Norway had been the first major economy to kick off the interest rate hike cycle and on June 23rd this year, it made its largest hike since 2002 of 50 basis points. There are four policy meetings of the Norges Bank to take place this year and a rate hike of 25 basis points is expected in each of them.

Sweden’s Riksbank joined the inflation battle late, but it hiked the interest rate by 50 basis points on June 30th. It is the biggest move that it has made in two decades. Back in February, the bank had said that policy would remain unchanged till 2024, but rates are expected to reach 2% in the beginning of next year.