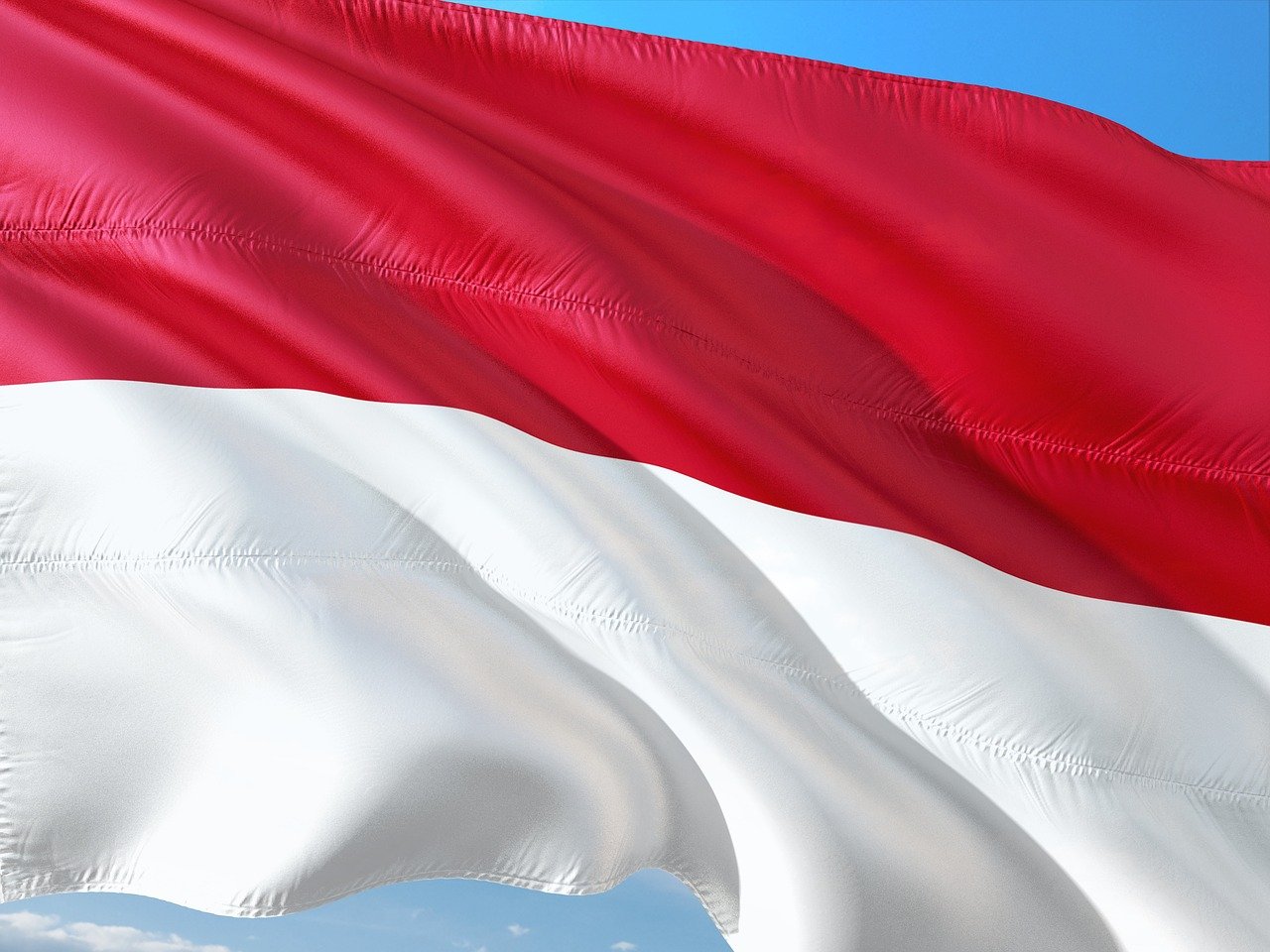 On Friday, the Governor of the central bank of Indonesia said that they were in no hurry to increase the interest rates in the country. This announcement came even as consumer prices in the month of June rose at their fastest pace seen in the last five years. As a matter of fact, they were higher than forecasts and had also breached the bank’s target rate because food prices had soared significantly.

The annual inflation in Indonesia in the month of June reached 4.35%, which is the highest inflation number since 2017. It is also above the 4.1% figure that had been forecasted in the previous month. The actual inflation figure for the month of May had stood at 3.55%.

The target range of inflation for the Bank of Indonesia is between 2% and 4%. However, if volatile and government-controlled prices are taken out of the equation, then the annual core inflation rate turned out to be 2.63% for the month of June. This was below market expectations, as the forecast had been around 2.72%, while the rate had been 2.58% in May.

According to the governor of the Indonesian central bank, Perry Warjiyo, this showed that core inflation as well as inflation due to government-controlled prices was actually lower. Some energy prices had remained unchanged because of the large subsidies that the government was offering.

The governor said that since this figure remains low, it provides the Bank of Indonesia some flexibility and they do not have to take an aggressive approach to increase its interest rates. This was just a repetition of a pledge made earlier that the central bank would continue to keep interest rates low until they see evidence of strong inflationary pressures.

One of the least hawkish central banks in the world, the Bank of Indonesia has said that its primary focus is on the core inflation rate and not the headline figure. They are using this figure for determining the policy normalization post the pandemic.

According to data, the inflation numbers had climbed due to a rise in prices of eggs, shallots, chili, and transportation costs.

The head of the statistics agency in Indonesia, Margo Yuwono said that domestic inflation had not seen much impact because of the high global prices of soy, sugar, and wheat so far. While costs had gone up for noodle and white flour makers, they have not yet passed on these rises to their consumers.

According to economists, a change in the stance of the Bank of Indonesia could occur if the rupiah currency shows any significant movements. Since June, the currency has been under a great deal of pressure because of capital outflows due to the aggressive monetary tightening of the US Federal Reserve.

The Bank of Indonesia is scheduled for a meeting in July and people will be keeping an eye out for any possibility that the central bank might change its stance and announce a rate hike.