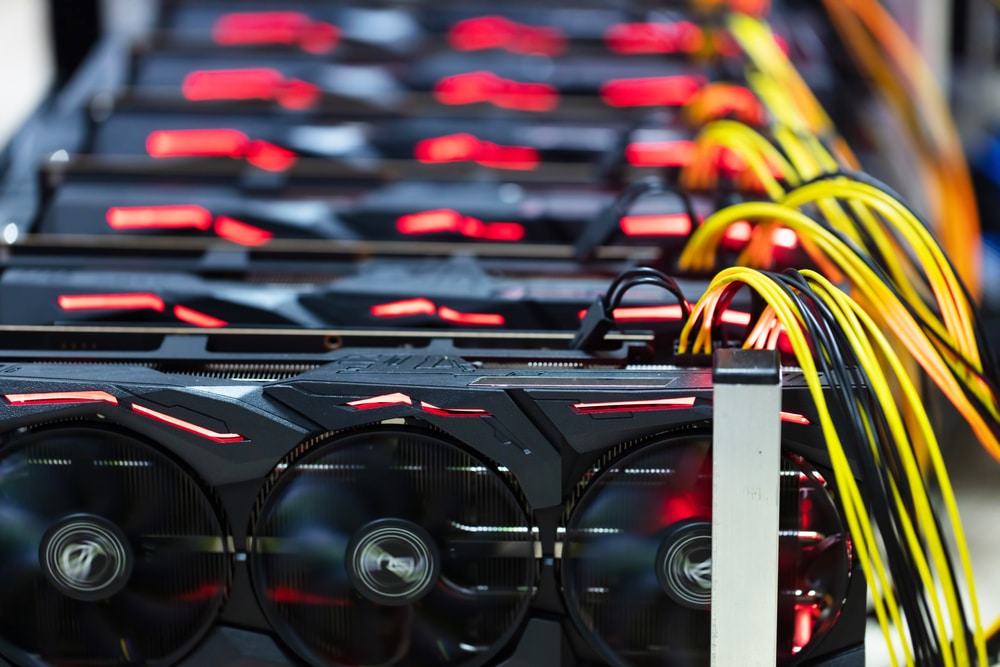 We often forget how interconnected many industries are in the complex contemporary economy. Ethereum has been the main force driving up prices of GPUs. In many ways, the hunt for the most powerful GPUs made many gamers quite resentful toward crypto enthusiasts because many new NVidia cards were priced so high that millions of gamers could not afford or even find the newest GPUs that were designed for gamers.

With the Ethereum merge in progress, NVidia has been reporting a sharp decline in sales indicating a very rough period for stockholders.

The reasons behind NVidia’s struggles

The PC market has been contracting over years with many computers serving their users for extended periods lengthening the point of repeated purchases. The whole market saw a massive 12% dip in 2022 alone with all indicators telling that the same will happen in 2023. At the same time, high-end computers are still considered a luxury which is something that many don’t want to buy during economic recessions.

We are clearly in a recession that has affected the global economy. Supply chain disruptions also played a huge role in falling revenues across multiple industries including the manufacturing of high-tech components like graphic cards.

During the ETH craze, prices of NVidia’s flagship products were skyrocketing with the corporation even releasing special products for miners to ensure that gamers could purchase at least some GPUs, but retail sellers still preferred increasing prices and selling to miners who found ways to bypass various hardware blocks installed by the manufacturer.

NVidia reported that its sales fell by 15% in 2022. The stock also tanked heavily at the beginning of September with the news about the Ethereum merge pressuring investors to hedge against the potential reduction of new NVidia card sales. Another big reason why sales are down is that the market is flooded with secondhand graphic cards from China where the exodus of miners began in spring.

NVidia has a plan

Despite the turmoil, the corporation has many plans and prepares to release its new flagship cards including the next iteration of the RTX series. We don’t have to worry about this manufacturer, but it may be a good time to get a couple of GPUs and start mining something like ERGO!