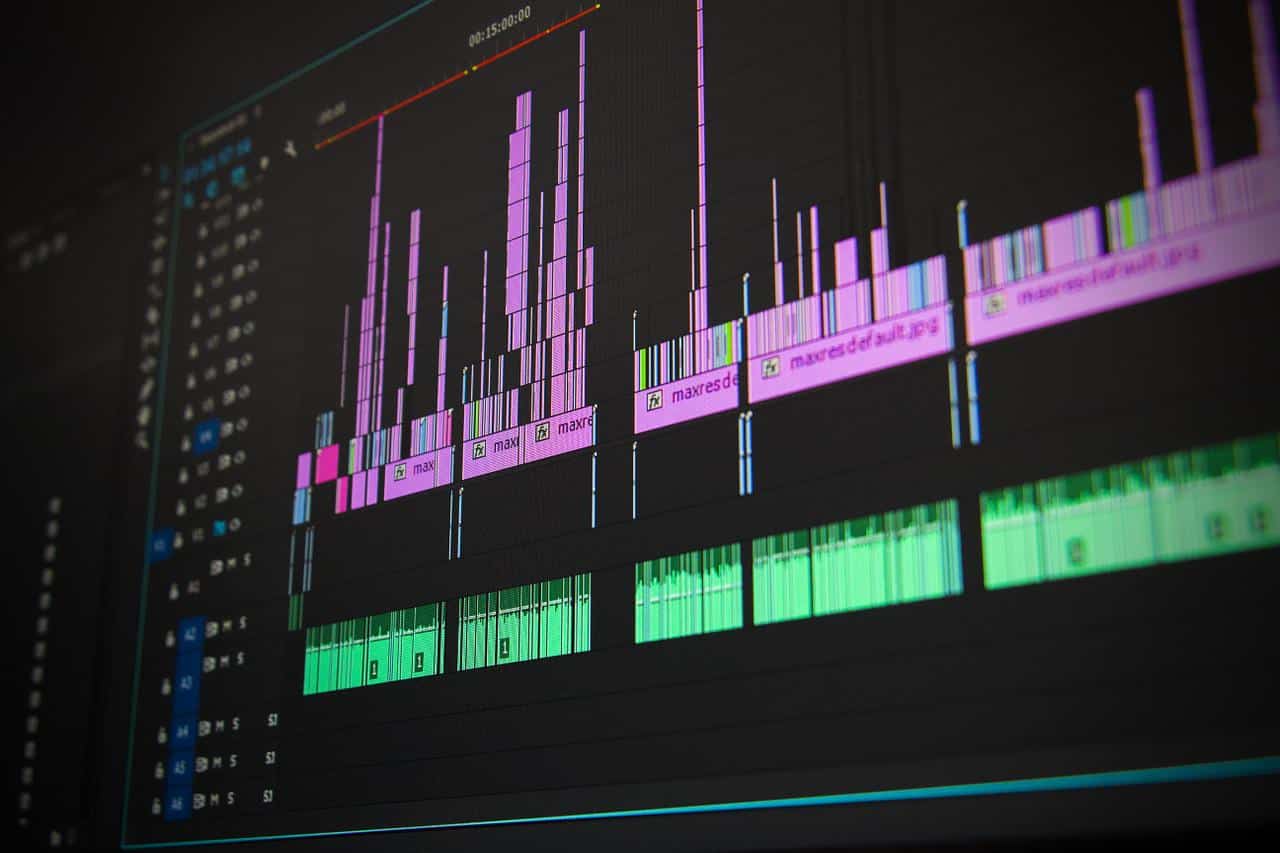 It was recently announced that Ryan Cohen, an activist investor was planning to sell his stake in Bed Bath & Beyond.

Ryan Cohen’s venture firm has recently submitted a filing at the US SEC confirming that the activist investor is no longer part of Bed Bath & Beyond.

According to the filing by RC Ventures, the venture firm owned by Ryan Cohen, the activist investor has exited his stake in the retail-store company.

The announcement surrounding Ryan Cohen’s exit from Bed Bath & Beyond was made on Thursday afternoon.

RC Ventures has mentioned in the filing that it went on to sell Cohen’s stocks in Bed Bath & Beyond on two particular days. The stocks were sold on Tuesday and Wednesday.

These shares were sold at prices of $29.22 per share and $18.68 per share. In addition to the shares, the call options were sold by RC Ventures as well.

It was at the beginning of the week when Cohen had shared his intentions of selling his holdings for the retailer-store company.

While the investors and analysts were making predictions about Cohen’s selling move, he’s has given everyone a shocker. According to RC Ventures’ filing, Cohen has already sold his stake in the company and he has done it in a very short amount of time.

Following the announcement of Cohen’s exit, the share prices for Bed Bath & Beyond recorded an enormous dip.

The latest trading session shows that the share prices for Bed Bath & Beyond have dipped 44.6%. Initially, when Cohen had made his intentions known about selling Bed Bath & Beyond’s shares, the company’s shares had already dipped 20%.

Altogether, Cohen’s departure from Bed Bath & Beyond has caused the company a 64.6% dip in a week’s time.

Cohen is a prominent entrepreneur who is the chairman of GameStop as well as the co-founder of Chewy.

It was the beginning of 2022 when Cohen announced he had acquired a stake in Bed Bath & Beyond.

The activist investor had acquired over 7 million shares in the retail company. In addition to the shares, Cohen also acquired call options for the company.

By acquiring a huge stake in Bed Bath & Beyond, Cohen had been given the authority of adding board members of his liking. Cohen even had the chief executive at Bed Bath & Beyond pushed out after the acquisition of the stake.