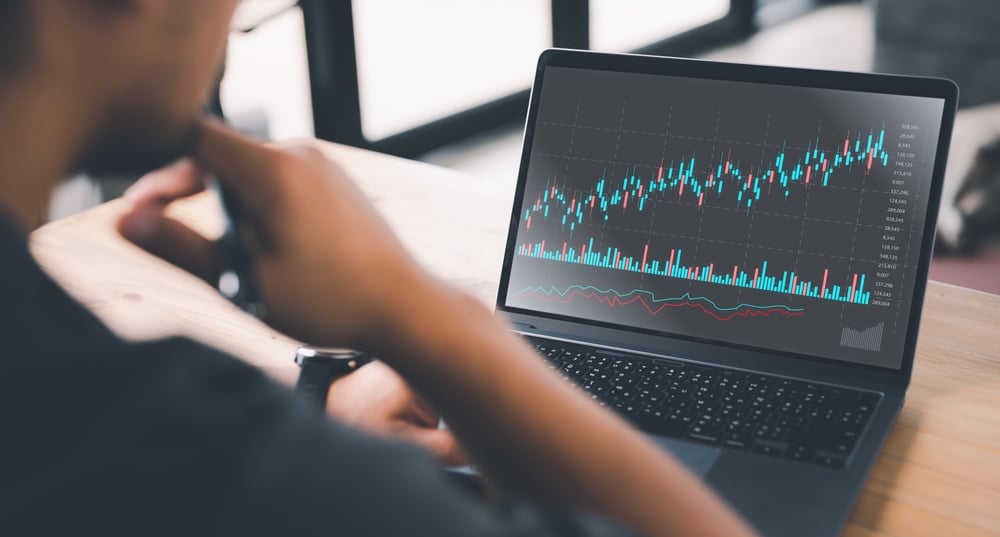 On Thursday, Peloton shared its earnings data for the recent quarter of 2022. In the earnings report, Peloton reported that its sales have slumped and they have suffered from extensive losses.

For the fiscal fourth quarter, Peloton has reported that it also reduced its costs and they have also made strategic shifts to bring back investors.

Still, the company has not been able to save itself from the investors’ anger as they have caused a huge dip in the share prices for the fitness equipment maker.

On Tuesday, an official announcement was made by the teams at Peloton.

The fitness equipment maker’s executives had revealed that they had formed a strong partnership with Amazon.

One Loss after another

For over a year, Peloton has found itself facing a very tough time in the market. The share prices for Peloton have continued experiencing a dip ever since the beginning of 2022.

The company has continued recording losses on a quarterly basis. To be precise, it is the sixth consecutive week that Peloton has reported heavy losses.

Despite the losses, Peloton is not able to find recovery and continues reporting below-expectation earnings and higher losses.

Even Barry McCarthy, the CEO at Peloton has predicted the same for Peloton. McCarthy stated that for the foreseeable future, they are seeing that the company will not be able to recover from its losses.

As per Barry, the demand for at-home workout equipment has been diminishing ever since the pandemic has lifted. As the lockdowns are now lifting, people have started going back to their normal routines.

Therefore, their business will not be able to recover and rise up to the same level it rose during the pandemic.

For the latest quarter, Peloton has posted a loss of $1.24 billion, translating to $3.68 per share. However, in the same quarter of the past year, Peloton’s losses were $313.2 million.

The revenue posted by Peloton for the latest quarter was $678.7 million, falling 28% compared to the revenue ($936.9 million) generated a year prior.

From year to date, the share prices for Peloton have reportedly dropped 60%.