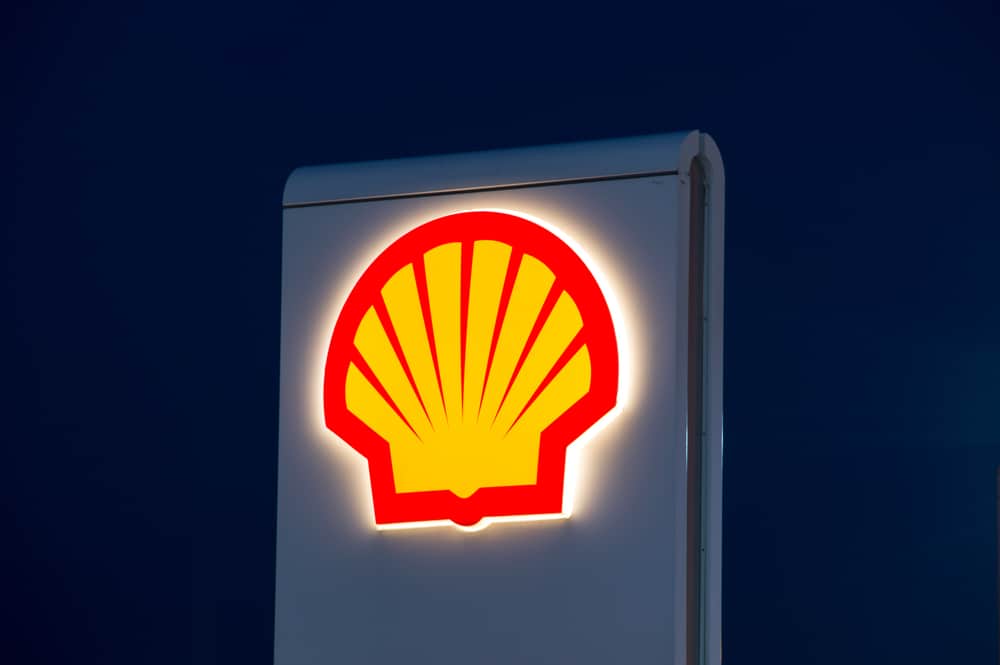 The Shell share price remains range-constricted as market players await the firm’s quarterly results this week (on Thursday). It trades around 2,173p and has stayed at this mark within the past couple of days. However, the price remained near the 2,238 year-to-date peaks. Moreover, the share hovers approximately 155% beyond its lowest region this year.

Shell (like other leading gas and oil companies) has seen remarkable performance in 2022. For instance, the Vanguard Energy ETF gained more than 30% since the year started, outperforming sectors such as technology and finance.

Meanwhile, experts expect Shell to reveal mixed results amid Thursday’s announcement. Though the organic revenue may grow, the firm will suffer because of its Russian exit. Analysts expect revenue to hike to $44.8 billion, whereas the profit-per-share plummet to the $2.9 mark.

Chevron presented a different case. Remember, this company doesn’t have business undertakings in Russia. Chevron saw its profits rising from $1.37bn in 2021 Q1 to $6.3bn in 2022 Q1. Also, its revenues increased past $54.37 billion.

However, TotalEnergies revealed massive results that pushed its management to lift its share buybacks and dividend.

According to the daily chart, Shell’s share price has seen a massive bullish trend within the past couple of months. That way, the stock stays beyond the 25- and 50-day Mas. The Relative Strength Index and the Stochastic Oscillator moved beyond the neutral area.

Furthermore, the share printed a climbing wedge setup, depicted in green. Thus, the stock will likely pull back after announcing its earnings this week.