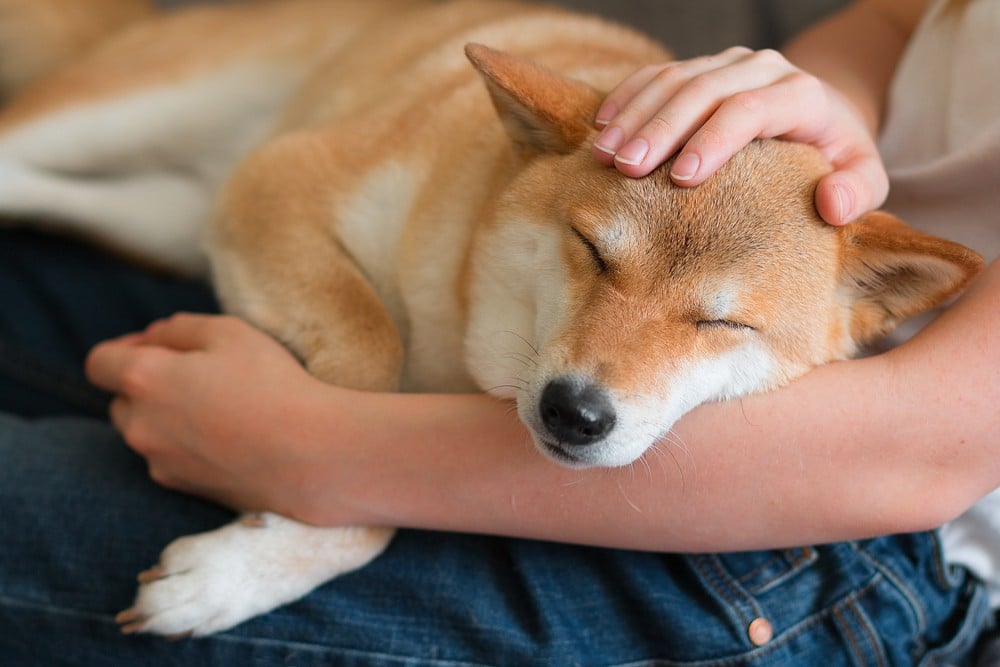 After yesterday’s rebound, SHIB requires a move past the $0.000050 mark to support bullishness today.

However, the pullback had SHIB falling through the massive resistance again before securing late support. Meanwhile, late sessions yesterday saw Shiba Inu rising back through the initial crucial resistance, ending the day near $0.000042.

While publishing this content, SHIB traded 2.2% down at $0.00004131. Unpredictable sessions early on Friday had the meme crypto surging to a morning peak of $0.0000429 before plunging towards the $0.0000414 lows. SHIB did not test its first resistance and support level earlier on.

Meanwhile, SHIB crossed the one million holders on 25 November 2021. Also, the meme token achieved listing on Korbit, a leading South Korean cryptocurrency exchange. With such developments, analysts believe SHIB will surge in the coming sessions.