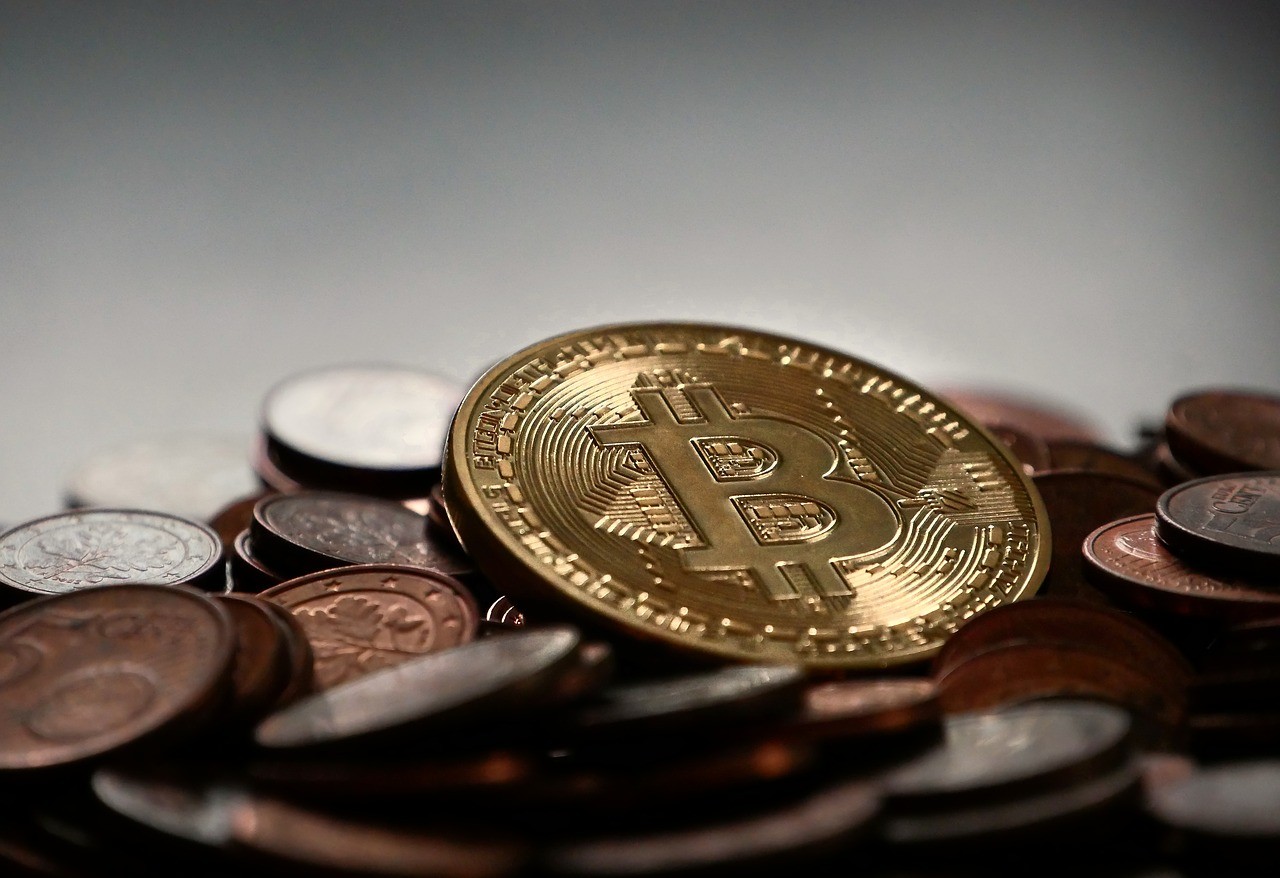 With BTC dipping to $18.5K on September 7, the crypto community was caught panicking and sharing some pessimistic analytical work conducted by Filbfilb, the creator of DecenTrader, a popular trading suite for crypto markets. Filbfilb is notorious for its correct predictions. They were also successful at predicting the $3.1K floor in 2018 during the last bear trend. The analyst says that the BTC price will drop to $10K before it gets better.

The worst-case scenario is something discussed by all communities including Bitcoin and Ethereum. The latter is preparing for the merger with the Beacon network which will shift the consensus mechanism to PoS (proof-of-stake). Some doomsayers warn that the ETH price may drop to $400 by the end of September due to uncertainty and potential underperformance of the network as well as pressure from competitors: both Algorand and Cardano are upgrading their networks to lure away some Ethereum users.

Bitcoin has a different story that is wildly different from that of Ethereum. BTC does not have any innate utility that could be targeted by competition. BTC is the old-school store of value and an asset that has been attracting mainstream attention. Now, it is simply too big and powerful to just crash. However, it is very much vulnerable to market manipulations.

While many institutionalized investors are betting on crypto by establishing Bitcoin offerings for their clients (like BlackRock and JPMorgan), some think they should sell now before the token drops below $18K. Note that both BlackRock and JPMorgan are not sure about the future of crypto themselves and their CFOs and CEOs are very careful with their words when speaking about investing in Bitcoin and Ethereum.

All these developments indicate that the worst-case scenario is possible and that FilbFilb is not wrong. We could see a crash, but it may indicate that the token is ready for a new Bull Run that would coincide with the recovery of the global economy. So, buy when it dips and hold until it reaches new heights!