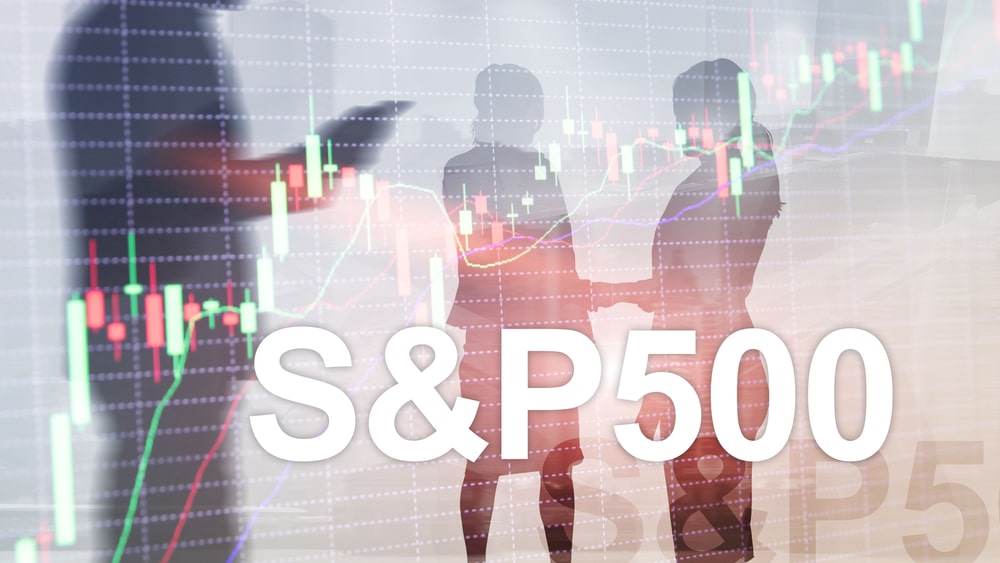 S&P 500 gained about 9.1% in July, posting its highest monthly surge since November 2020. The Q2 US corporate outcomes have been higher than expected, and it’s crucial to note that 77.8% of the S&P 500 companies (279) that published their results exceeded expectations.

Refinitiv’s IBES data shows corporate earnings to have surged 7.1% during the quarter, exceeding the 5.6% estimate of early July. Rumors that the United States central bank might not have maintained that aggressiveness with rate surges as some feared also meant a positive influence on S&P 500, while upbeat predictions from Amazon and Apple supported Friday’s rally.

The pessimistic news is the American economy contracted unexpectedly in Q2, but Fed officials decreased bets on a possible recession. Meanwhile, the Federal remains committed to containing inflation, and the bank revealed its rate decision last week, introducing a 75bp hike. The June CPI (Consumer Price Index) increased by 9.1% Y/Y, representing the fastest rate in more than four decades and an acceleration from May’s 8.6%.

The United States PPI (Producer Price Index) increased by 11.3% Y/Y in June, higher than expected, and that might see the Fed extending its aggressiveness in rate hikes to fight inflation. Joseph Brusuelas, a US economist, revealed his expectations of extended rate increases until 3.25% – 3.5% before pausing to gauge its effect on employment, inflation, and growth.

S&P 500 recorded its highest monthly surge since November 2020, closing the month near 4,130 points. Q2 United States corporate outcomes have been stronger than anticipated, and positive earnings from the remaining firms might trigger further advances for S&P 500. Despite that, investors should expect further turmoil, and price declines beneath support at 4,000 would reveal the next target at 3,800, or 3,500.