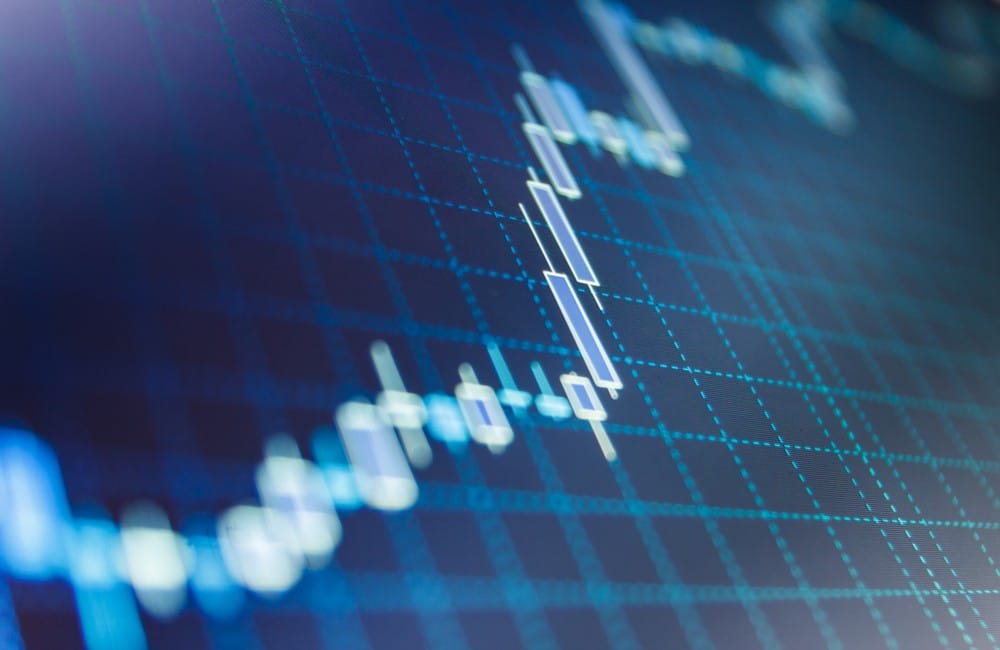 Ukraine vice PM Mykhailo Fedorov announced the nation decided to stop airdrop for cryptocurrency donors and plans to sell non-fungible tokens (NFTs) to raise money. He commented about more individuals willing to help Ukrainian amid the crisis. He added that the country does not plan to issue fungible tokens.

Most experts attribute the airdrop cancellation to a phony account that created 7B Peace World Token. The fraudster made it like an official airdrop coin for cryptocurrency donors. The fake airdrop started roughly one hour before the official time, but Etherscan flagged it immediately.

What You Need to Know

Ukraine raised more than $37 million in cryptocurrency donations as individuals supported the nation amid the Russian invasion. Meanwhile, the Ukrainian cryptocurrency wallet for contributions received $7 million after the airdrop broadcast.

As the minister didn’t offer reasons for the airdrop cancellation, some individuals within the crypto community felt intimidated by the U-turn move. Meanwhile, some saw the humor in this situation. Twitter influence @Cobie commented, calling it the “best rug ever.”

Ukraine has actively sought financial banking in crypto donations since the Russian attack. Ukrainian Digital Transformation Deputy Minister Oleksandr Bornyakov said crypto is a fast transaction option. He added that the country could convert crypto donations into currencies like euros and United States dollars, emphasizing that the crypto allows them to operate internationally.

Developments in the Ukraine-Russia conflict had the crypto market plummeting overnight. The global crypto market capitalization stands at $1.83 trillion at this publication. That is after a 4.18% drop within the previous 24 hours.