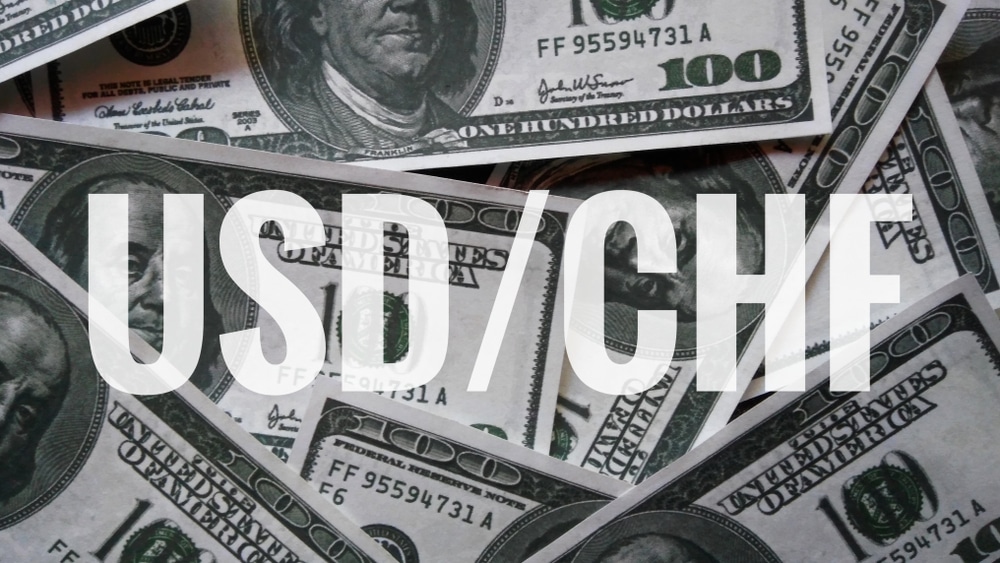 USD/CHF went sideways following the latest Switzerland unemployment rate and hawkish stance by the US Fed Reserve. For now, the pair trades at 0.9326, slightly under the 29 March peak point. It had gained approximately 1.39% from last week’s lowest mark.

USD/CHF had its price stable as the recent FOMC minutes indicated the divergence between SNB (Swiss National Bank) and Fed widened. Meanwhile, Federal Reserve revealed plans to extend the tightening process via six rate increases in 2022. Some of these hikes will be around 0.50%.

Meanwhile, the USD/CHF responded slightly to the latest unemployment rate in Swiss. Data showed that the unemployment rate dropped to 2.2% from 2.3% (on a seasonally-attuned basis). That means Switzerland boasts one of the least jobless rates worldwide.

The USD/CHF climbed higher towards 0.9349, the highest zone since 29 March. The 25- and 50-period made a bullish cross. Moreover, the pair stayed slightly beneath the descending trend line. Also, it appears to form an inverted head-shoulder setup as the Relative Strength index surged. The asset might witness a bullish breakout within the upcoming days. Such developments will see USD/CHF heading to the vital resistance zone at 0.9400.

You can leave your comments in the reply area below.