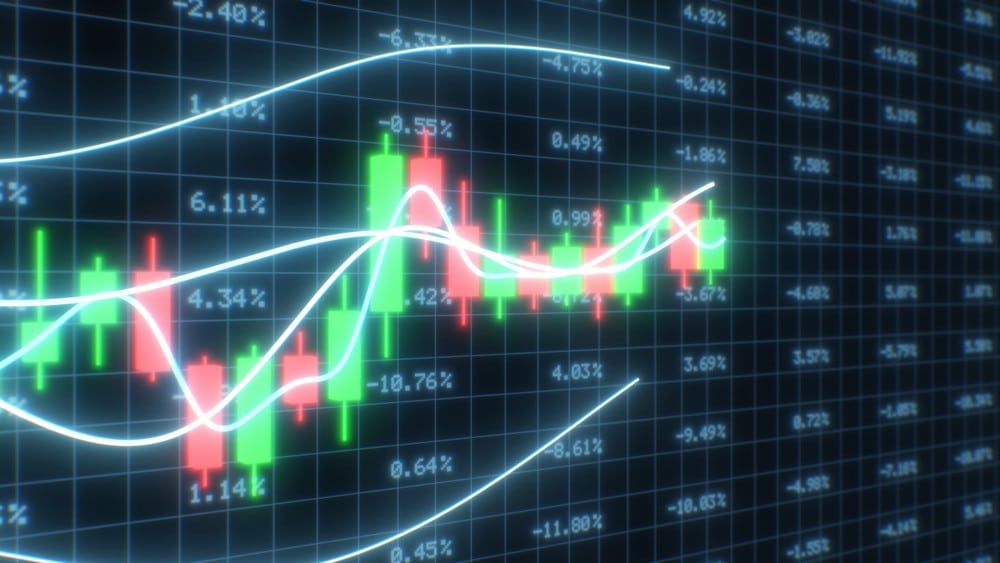 In a dramatic series of events, the flagship crypto coin of the whole industry, Bitcoin itself, dropped by over 8.2% during just a couple of hours. When Europe was looking at stunning dawn, crypto enthusiasts around the globe were awed at the rapid decline of the most valuable coin.

First, 7.7% flash crash. Then, a swift yet short-lasting recovery and back to the lowest price in three weeks. $21400 — the number fixed during this chaotic period. It was madness. Hundreds of millions were liquidated instantly, millions of value lost by many holders of the asset.

Such dramatic events are not something entirely new for the crypto market. We saw outstanding bullish trends and very humbling downfalls, but this time it felt different. Thousands of traders did not know what was happening. Thousands of tweets started flying around causing panic and further exacerbating the issue. It took the whole day for the asset to flatline and stabilize at around $21600.

This issue here is that all experts speculate and don’t know the exact reason for the events that occurred on the 19th of August. We don’t understand what happened. Some believe that a massive sale took place removing a large portion of the value from the market. However, the absence of recovery is quite frightening for those who put their faith in the grandiose future of the coin.

Note that this sudden flash crash follows several months of lengthy bearish trends caused by a variety of macroeconomic factors including the global inflation that the US government tried to combat by increasing rates. The whole situation created a very worrisome environment for large investors who decided to abstain from investing in riskier assets like Bitcoin and other cryptocurrencies.

Many analysts predicted that the crypto market will start going up thanks to the news about the upcoming Ethereum merge. Experts specializing in the technical analysis also forecasted that Bitcoin would experience a notable rise. The CEO of Kraken jokingly expressed hopes to purchase Bugatti for 1 BTC by the end of 2022.

The astounding difference between what people were predicting and what happened makes us all question the credibility of crypto influencers, analysts, and experts.