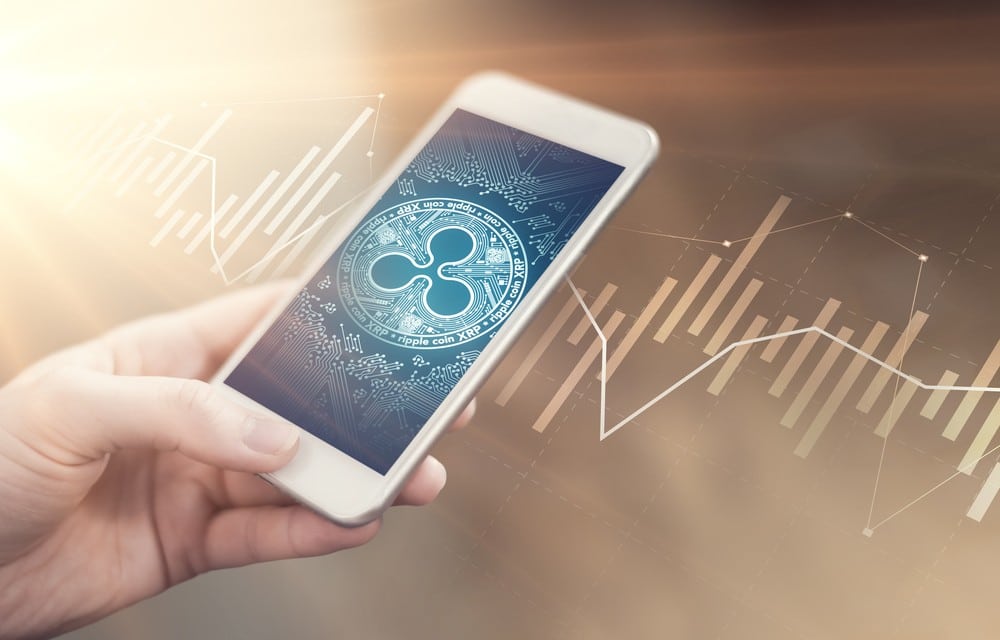 There has been a more than 10% increase in the value of the digital asset XRP in the last seven days, as it has shrugged off the losses that a number of other crypto coins had dealt with in the last week. Whale Alert provided data, which showed that on December 19th, someone had moved around 449.3 million XRP coins. In addition, all XRP holders are also awaiting an airdrop that will come from a project named Sologenic. There has been a lot of buzz surrounding XRP and its market of late because of the 10% gain in value that the crypto has seen within a week.

There has been a 54% increase in XRP year-to-date (YTD) and almost 1.76% of the overall crypto economy worth $2.3 trillion belongs to the digital asset. As of the last check, XRP was changing hands at prices between $0.83 and $0.91 a unit. While gains of about 54% are considered quite decent, it is important to note that 12-month gains of the digital currency have been significantly lower than that of the cryptocurrencies that are on the top ten list. In addition, there has also been a 74% decline in the value of XRP from its all-time high value that it had hit nearly four years ago in 2018 on January 7th.

In the last 48 hours, there has also been a considerable amount of whale movement where XRP is concerned. For instance, Whale Alert reported that almost 17,700,000 XRP was transferred from Bitso, which is worth a whopping $15 million, to an unknown wallet. Likewise, a transfer was also made from Bithumb of about 20,000,000 XRP coins to an unknown wallet. There were also other XRP transfers that were reported by Whale Alert, including 20,000,000 XRP coins to Bitso and 20,000,000 to Coinsph. In addition, it also found an entity that used two separate transactions on December 19th, 2021 to move 449.3 million XRP.

Other than the whale movements, there are some people who believe that the demand from XRP is stemming from those who want to get a slice of the $500 million airdrop. A company that leverages XRP, Sologenic is planning on launching a coin called SOLO that will be available to XRP holders. The aim of the project is to become the most influential one in the world and bridge the gap between crypto and traditional financial markets. According to the Sologenic team, the new SOLO tokens are issued on the XRP ledger.