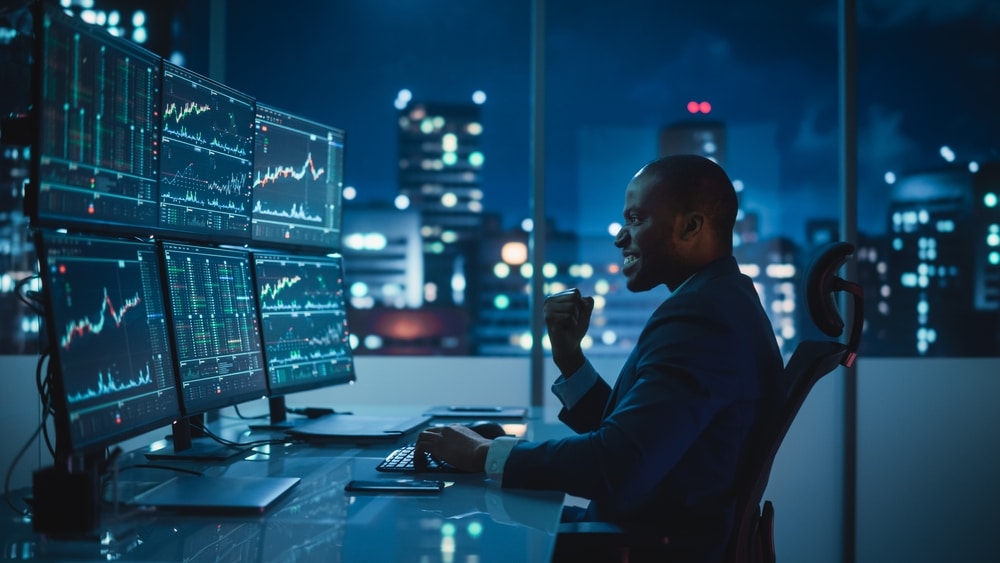 According to the numbers, there were more G10 central banks that hiked up their interest rates in June as opposed to any other month in the last twenty years. In addition, it is likely that this policy tightening pace will not slow down in the second half of the year because inflation continues to touch multi-decade highs.

The US Federal Reserve made the biggest hike in interest rates after 1994 when it increased it by 75 basis points to bring it between the range of 1.50% and 1.75%. Markets were also stunned when the Swiss National Bank decided to hike up its borrowing costs by 50 basis points, moves that were also seen amongst central banks in Norway, Sweden Australia, and Canada.

However, it should be noted that these banks are not close to the central banks in emerging markets, as the latter had begun their interest rate hike cycles in the previous year. But, they do appear to be moving fast. The Reserve Bank of Australia has already hiked up its borrowing costs by another 50 basis points in July. Likewise, the European Central Bank (ECB) is also scheduled for a rate hike on June 21st, which would be the first one since 2011.

In addition, the US Fed also has its meeting scheduled from July 26th to July 27th and it is expected to hike the interest rates by another 75 basis points.

According to market analysts, it seems apparent that the US Federal Reserve wants to reach the 3.5% mark where its benchmark interest rate is concerned. As for the European Central Bank (ECB), it is interested in entering positive territory. However, the US hike would undoubtedly result in an economic slowdown, which means the central bank would have to think about a change in course.

The toughest job for developing countries is to control inflation, which has reached double-digits in various countries and make a soft landing in terms of the economy at the same time.

The good thing about emerging economies was that they had been quick to start their fight against inflation and had raised their borrowing costs long before their developed counterparts had begun. While many of them have continued to increase their interest rates, there are also risks associated with the process.

It had been expected that inflation would reach its peak in the first half of the year, which it has not done. Therefore, it could lead to ‘hiking fatigue’, which would drive central banks into wondering about the least possible value to hike in order to bring down inflation and also avoid an economic recession.