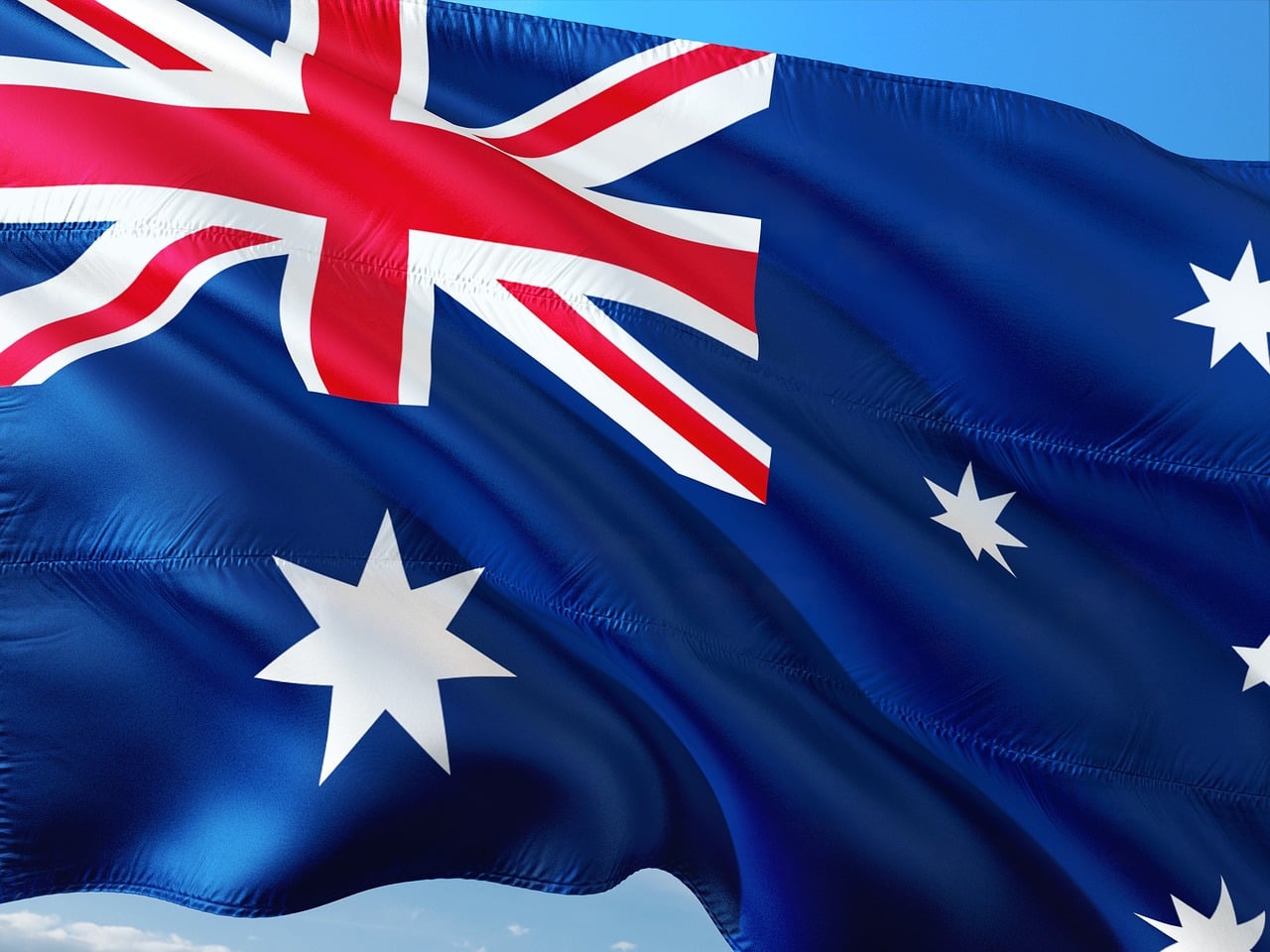 On Tuesday, the Australian central bank hiked up its interest rates for the third month in a row and flagged more hikes ahead, as it is continuously struggling to tackle the rising inflation in the country, even if it means risking an economic downturn.

The interest rate goes up

Philip Lowe, the Governor of the RBA, said that the Board wishes to take more steps in order to normalize the monetary conditions in the country. Markets had already expected the hike and the Australian dollar also got some support after the decision, as it reached a value of $0.6863.

Meanwhile, futures priced in narrow odds of yet another increase in the interest rate by 50 basis points in the month of August. Lowe believes that the Australian economy would be able to pull through, thanks to job vacancies hitting an all-time high and unemployment down to 3.9%, which is the lowest it has been in five decades.

There is also a strong household demand, partly because of the extra savings worth A$260 billion that had been accumulated during the coronavirus lockdowns.

However, spending power is going to take a hit with higher borrowing costs, as home values are on a decline after a strong 2021 and mortgage debts of households amounts to around A$2 trillion. This means that an average mortgage of A$620,000 will see repayments increase by around A$400 due to the hikes that have already been made up till now. This is in addition to the higher costs of food, health, petrol, and energy.

Market analysts said that there had already been an expectation of rate increase and they are going to bite. Moreover, the price of fruits and vegetables will also go up because recent days have seen floods occur on the east coast.

This is primarily why markets have already priced in another interest rate hike of 50 basis points in August and rates are expected to hit 3.0% by the year-end. Lowe himself admitted that there was a thin line between enough monetary policy tightening to curb inflation, or too much of it that can lead to an economic recession.