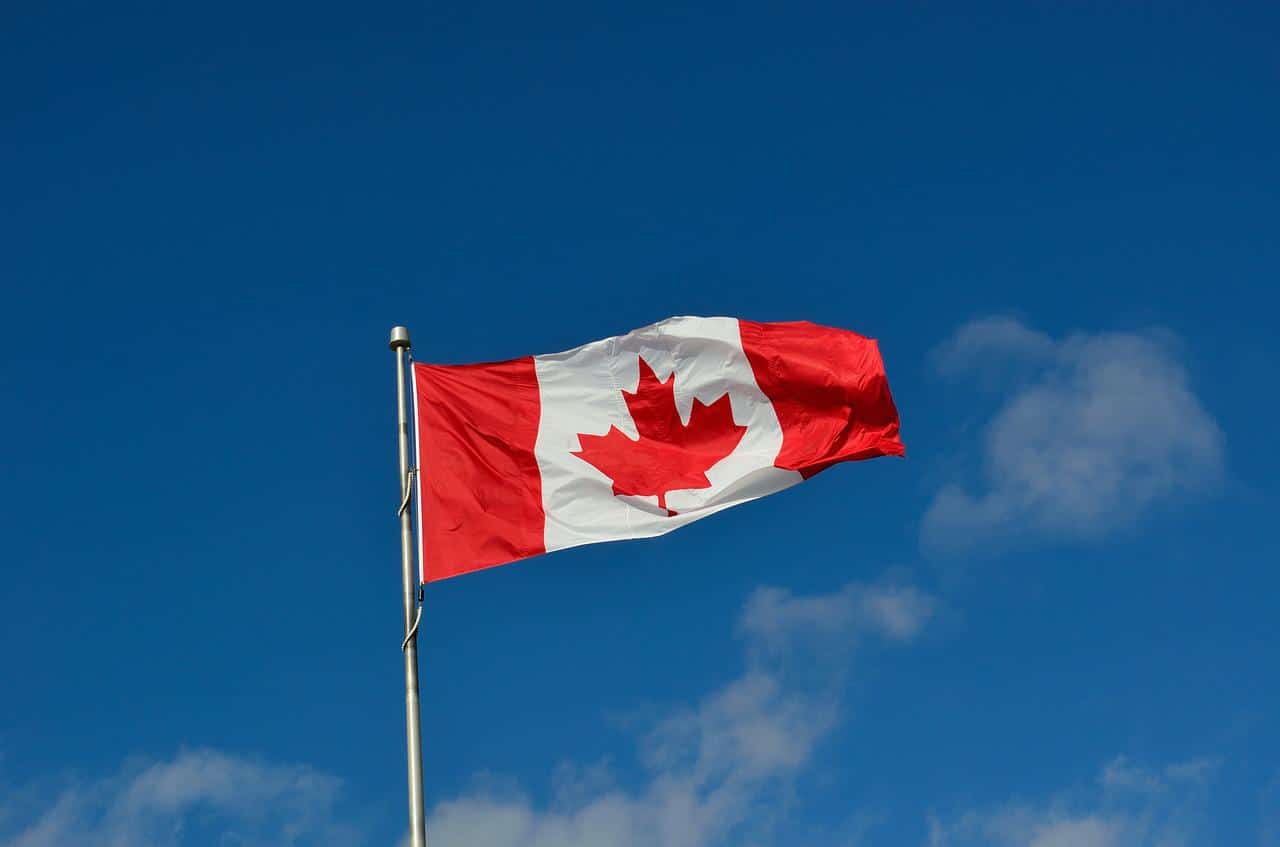 This month, it is expected that the Bank of Canada will raise its overnight rate by about 75 basis points and another increase is expected in September by 50 basis points. This would be part of the central bank’s campaign to tighten its monetary policy enough that it will be able to restrain the economy.

Bank of Canada and the US Fed

It appears that the Bank of Canada is moving at the same pace as the US Federal Reserve, as the latter is also trying to curb the rising inflation that has reached highs of four decades. However, a recent survey suggests that the BoC will switch from its aggressive stance before the Fed does. In fact, most predict that the central bank will hit pause for the rest of 2023 because Canadian households are deeply indebted and this leaves them vulnerable when borrowing costs rise.

If the BoC goes ahead with a 75 basis points hike, it would become its biggest increase seen since August 1998. That was when the central bank had hiked the interest rate by 100 basis points for defending the Canadian dollar, as global currencies had been thrown into turmoil.

Uncertainty about the hike size

A majority of economists have predicted that the Bank of Canada will hike the interest rates in September by 50 basis points, which would take it to 2.75%. This is considered the neutral range, which means that the policy does not restrict or stimulate the economy.

However, there are also those who believe that the central bank is actually going to dial down its hikes and go for a 25 basis points increase in October as well as December. This would mean that the interest rate would hit 3.25% by the end of the year. But, there are also some experts who think the rate will be higher by the year-end.

Some said that the rate would reach 3.25% by October, as there would be a hike of 50 basis points in both September and October.

The hikes will pause

Market analysts said that household leverage shows that the Bank of Canada cannot keep up with the Fed. It will pause the hikes next year, even while the Federal Reserve would continue to increase interest rates. In May, inflation had hit a four-decade high of 7.7% and it had been expected to come down to 2.2% by the fourth quarter of next year.

The Bank of Canada had predicted in its meeting in April that inflation would come down to 2.5% in the next year. But, the risks of recession are on the rise. Experts believe the chances of a recession in the next year are 35% and could even increase to 40%.