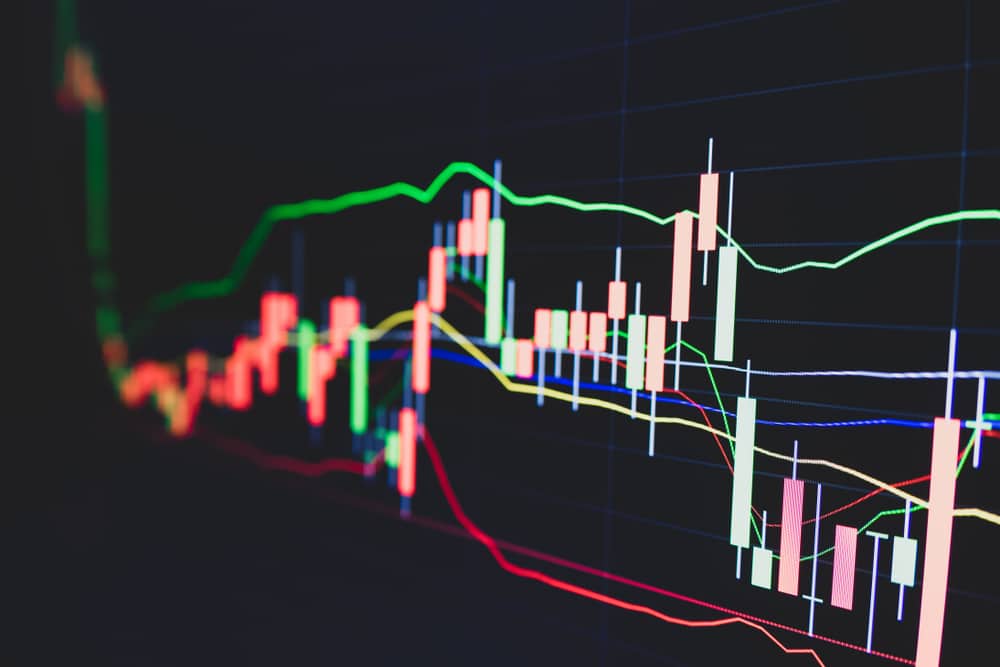 Bitcoin (BTC) witnessed a sudden surge in buying momentum, triggering price upticks in Ethereum and other altcoins. Analysts can explain the move from an on-chain and technical standpoint, as they complement each other.

Bitcoin and the Terra Bet

The current bet between Terra CEO Do Kwan, GRC, and renowned traders Algod.usd might be crucial in explaining Bitcoin’s ongoing upside. Traders guess that LUNA will have its price lower than the 14 March levels, whereas Do Kwan believes the altcoin will witness increased demand.

Terra Labs’ founder remains confident and stated that they would involve Bitcoin to strengthen UST and LUNA fundamentals. Recently, Do Kwan told Udi Wertheimer about the plans to buy BTC worth $3 billion using stablecoin UST.

Do Kwan added that they would use the bought BTC as reserves for UST. However, a recent tween had the founder bumping the figure to $10 billion from $3 billion.

Though the bet formed evidence, the premise of buying BTC worth billions remained a bullish case no matter which angle you view it. Though unconfirmed, evaluating on-chain data shows unusual exchange inflows, which might be the effect of Terra Labs purchasing BTCs.

Surprisingly, Bitcoin saw similar price uptrends the last time inflows hit $99 million. Though the latest move isn’t massive in the crypto spectrum, t had altcoins rising uncontrollably. For instance, Ethereum saw a 5% upsurge to overcome the psychological area at $3,000. ETH traded at $3,018 at this publication.

BTC shows potential for upside moves, and the coin consolidated within a symmetrical triangle. The technical setup projects a 26% upside move. If the leg-up forms a daily candle close beyond the triangle’s upside trend-line at $43,000 will signal an optimistic breakout.

That would catalyze a 26% run-up towards $54,381, forming a higher high to welcome a bullish regime. Such a move can take BTC towards the vital $60K level.