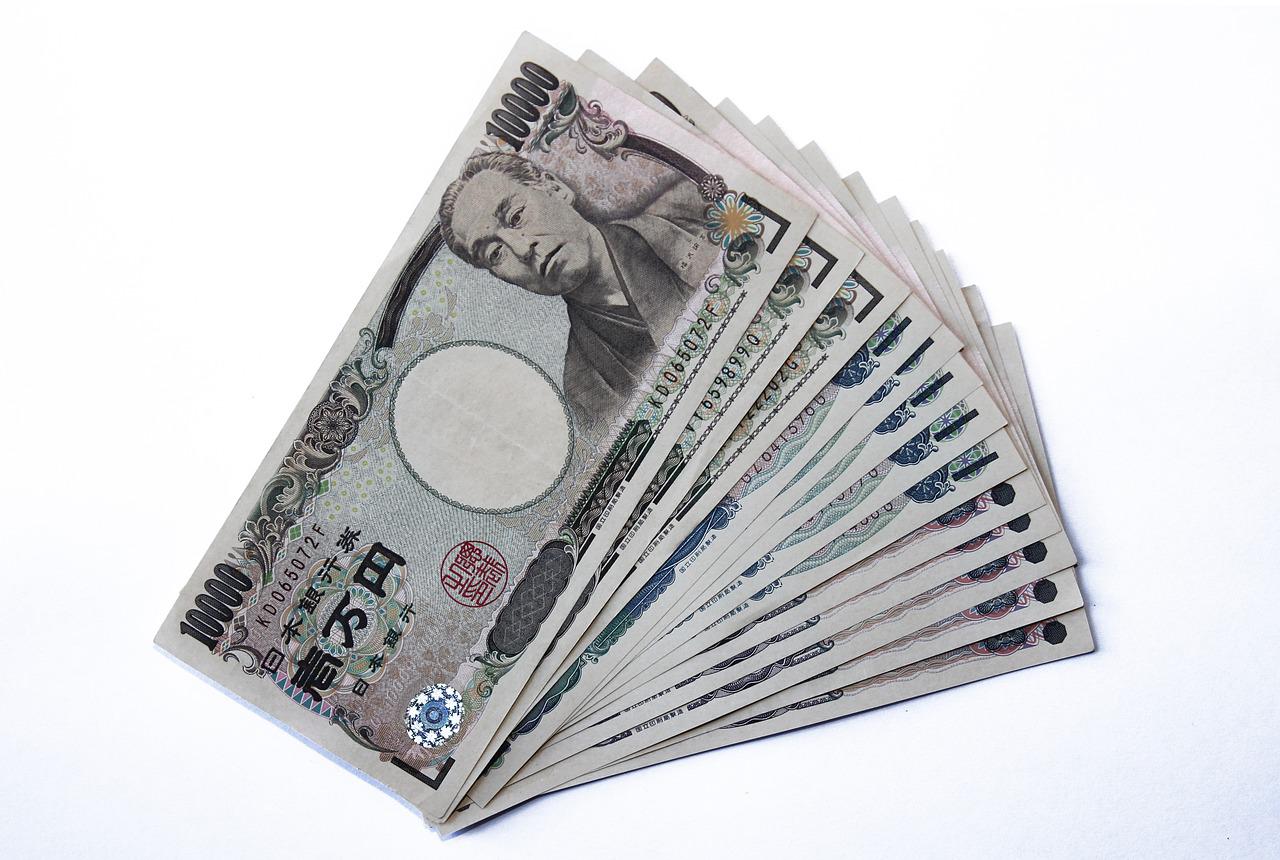 One of the board members of the Bank of Japan said that it should continue with its dovish policy guidance and maintain the huge monetary stimulus until there are clearer indications of a rise in wages.

This reinforced the status of the central bank of Japan as the outlier in a wave of monetary tightening seen globally.

Toyoaki Nakamura, a member of the board of the Bank of Japan, also ruled out the possibility of making changes to the ultra-low interest rates in the country for supporting the yen.

The Japanese currency has recorded declines against the US dollar, but the policymaker said that there was not much that could be done by the BOJ for reversing a trend that was primarily because by US interest rate hikes.

Nakamura said that they had not yet reached the point where they have to tweak their interest rates and that their guidance would remain dovish for now.

He said that whether it is possible to make changes to its guidance and opt for a more neutral stance would depend on the wage negotiations for next year and winter bonus payments.

The policymaker said that this did not seem like the right time for the Bank of Japan to join the global rate hike race, reiterating the resolve of the monetary authority to support the economy.

The Bank of Japan has not yet joined the other central banks that have raised interest rates in order to combat the soaring inflation numbers.

Instead, the BOJ’s focus has been on supporting the delayed recovery of the economy after the blow delivered by the pandemic.

A massive amount of stimulus has also been injected by the Bank of Japan for nearly a decade in order to keep inflation at its target of 2%.

Furthermore, it continues to impose a cap on long-term interest rates at zero in order to give support to the Japanese economy.

The bank also has a dovish stance regarding the future path of monetary policy. Some analysts believe that as inflation goes up, the BOJ might opt for a neutral stance in its guidance.

Nakamura said that the Japanese economy’s outlook had become clouded because of a resurgence in COVID-19 cases, a continued rise in commodity prices globally, and supply bottlenecks.

He added that global growth could also suffer if emerging economies see an outflow of capital triggered by market jitters over the attempt of major central banks to curb inflation via aggressive interest rate hikes.

The policymaker said that because of these risks and the negative output gap in Japan make it appropriate for them to stick to an ultra-loose monetary policy.

Consumer inflation in Japan stands at 2.4%, which is significantly lower than the more than 8% recorded in the United States because of a sluggish increase in wages.

The price gains in Japan are mostly because of a rise in raw material costs and they need to use targeted fiscal measures to combat them instead of tightening monetary policy.