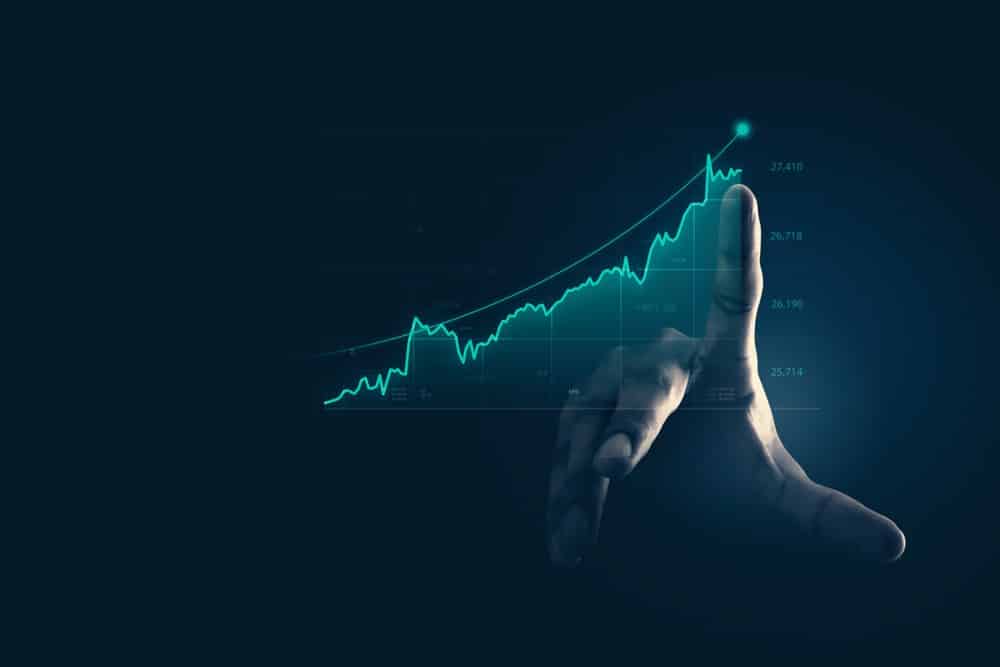 EGC holders can access an 8% reward after each sell or buy transaction within the EverGrow Coin ecosystem. Customers will receive their prizes in Binance USD. Moreover, the bonuses will reflect in users’ wallets automatically. The developers also highlighted that EGC has deflationary mechanisms that translate to more scarcity with time.

EGC team trusts that the altcoin outperforms Shiba Inu as far as utility is concerned. They stated that as the renowned meme coin boasts little utility but enjoys more value than EGC, their new project can expand even bigger than Shiba Inu.

Moreover, the team announced releasing a digital wallet with features rivaling Safemoon Wallet and Trust Wallet. The developers also stated that they released a Swap Dapp. EGC had its market cap surging within no time to $1 billion.

However, it appeared to be a Coinmarketcap error. That triggered panic among crypto traders, exploited by many articles. Rumors had it that paying rivals pushed the news. Meanwhile, the EGC team’s responded to resolve the issue within no time. Everything appears fixed at the moment.

On the other side, SHIB battles to rise as bearish dominate the crypto atmosphere. While publishing this article, Shiba Inu trades at $0.000035 following a slight rise within the past 24 hours. However, the meme coin plunged to an early Sunday low of$0.00003441 before climbing to $0.00003473.

Will EverGrow Coin (EGC) outshine Shiba Inu? Keep in mind EGC team promises top-notch incentives to investors. Moreover, the alt seems to outperform SHI as far as utility is concerned. However, Shiba Inu developers also highlighted new developments to increase the meme coin’s use case in the coming year. You can comment below.