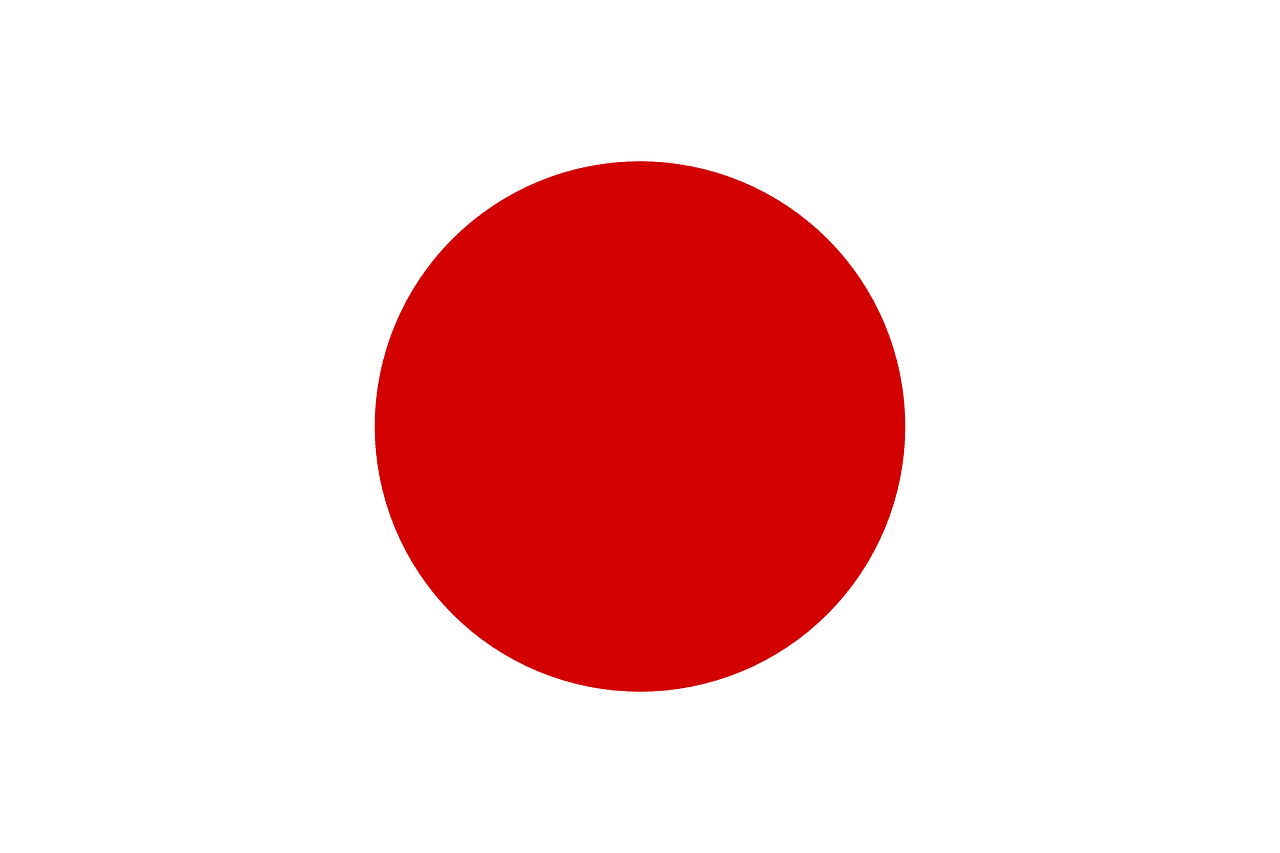 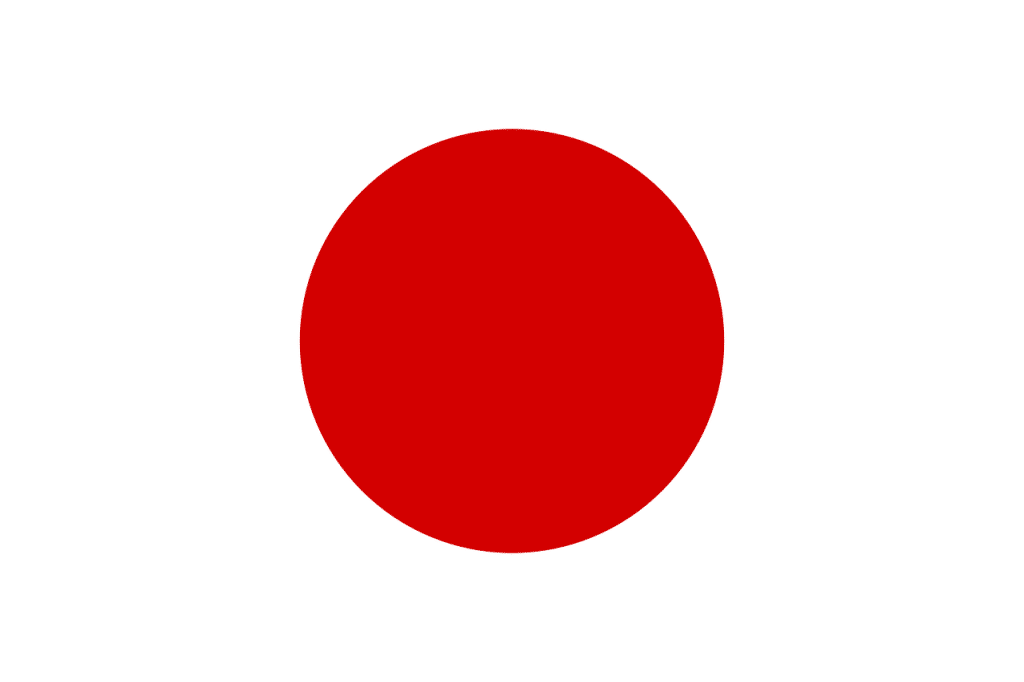 Crypto companies operating in Japan have urged authorities to alter their tax policies, as some claim that they are pushing them out of the country. However, the policy announcements of the government recently indicated that they are not paying heed to these calls. The ruling coalition in Japan had given its approval for a tax plan on December 10th for the 2022 fiscal year, which will continue to regard token listings as taxable. Once the tokens have been listed as active on the crypto market, issuers are required to pay taxes, even if the tokens are unsold. Taxes are also applicable on a project that keeps some of its tokens in its treasury and lists the rest on exchanges, even if the market value increases.

If there are not enough funds in the possession of the core team for tax payment, which is the norm amongst startups, they would have to sell more tokens in the public markets. This can have an adverse impact on the price of the token as well as the trajectory and overall health of the project. According to Kenji Yanagisawa, a certified tax accountant, the token issuer has to pay a tax rate of about 35%. If a token is airdropped by a token issuer, the recipient and issuer alike are taxed.

Yanagisawa said that the existing tax regime is not likely to change for another year at the very least. The corporate tax policy in Japan has pushed a number of crypto project founders into dissolving their companies in the country and shifting to other locations. Founder of blockchain and crypto consulting company Gracone, Mai Fujimoto said that she was aware of eight projects that had decided to move out of Japan. One of these is a multi-chain decentralized app (dApp) hub called Astar Network, which had been launched by Sota Watanabe. The founder said that high taxes and unclear regulation ismajor problem in Japan.

He said that taxes are applicable on tokens when they are listed on the active market, but a definition for an active market has not been provided. He went on to say that listing a token on Binance is undeniably regarded as an active market, but whether doing the same on an exchange with a low trading volume or a decentralized exchange is also considered so remains unclear. The Financial Services Agency (FSA) in Japan had announced in July about launching a study group for decentralized finance (defi), which would be headed by a law professor at Gakushuin University, Hideki Kanda.

Most of the members of the study group are legal scholars, with the exception of a Sony executive and LayerX’s chief technology officer. In October 2020, Watanabe had launched a company in Singapore and had dissolved the Japanese one in 2021. He said that this had incurred accounting and legal fees of about $200,000. He has also developed a program for helping other Japanese crypto companies in migrating to Singapore and is planning on issuing tokens in the country.