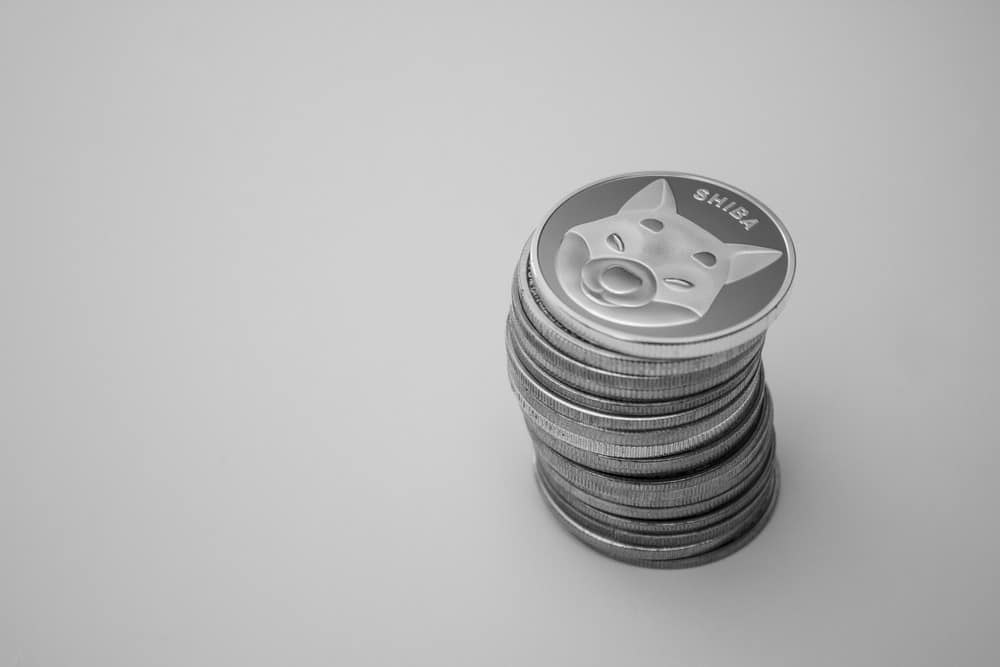 Shiba Inu will see further dips if the current mood persists unless bulls reclaim and keep the support barrier at $0.00003026.

SHIB price movements have printed a descending channel on the 12-hour chart. Remember, this is a bearish chart setup, formed multiple as the meme coin made lower lows and lower highs. The canine-themed token has made many trials to slice past the descending channel’s upper boundary but failed.

SHIB made its first attempt on 28 December when the token’s community tried to reverse Shiba Inu’s underperformances. The other trials came during 12hr sessions from 2 January to 6 January.

Failure to claim the support floor at $0.00003026 might see the Dogecoin competitor sliding towards a 20 December low of $0.00002893. Meanwhile, further downtrends will witness SHIB price crashing to touch the governing chart pattern’s target at $0.00002813, around the channel’s lower boundary. Such a move would mean a 6.15% price drop from SHIB’s current position.

Moreover, the MACD flashed a sell signal for Shiba Inu on 28 December on the coin’s 12hr chart. The narrative was repeated on the daily price chart yesterday. That was when the 12 EMA crossed under the 26-dau Simple Moving Average. That confirms a negative sentiment in SHIB and the overall crypto market industry. MOREOVER, the RSI dipped into the oversold region, indicating bears controlling SHIB price.

Nevertheless, SHIB Army can regroup to reverse the downtrends. That way, the coin will tag the 21 December low near $0.00003108. Further surges will see the meme token hitting the resistance at $0.00003262. Beyond that, Shiba Inu will move to the prevailing chart pattern’s topside boundary at $0.00003236.