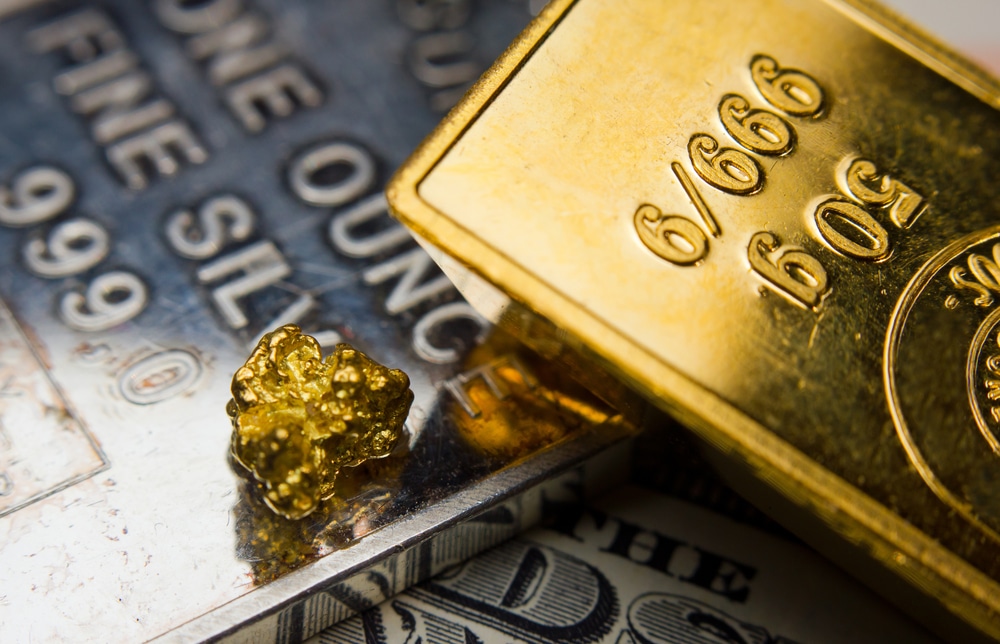 With the turmoil within the financial markets frightening market players, a massive economic crisis might be impending. The initial steps by Fed Reserve toward stiffening fiscal policy expose susceptibility within a high leverage economy.

The Federal Reserve spent years deploying artificial stimulation to the economy. Meanwhile, it attempts to remove the stimulus without crashing the economy. On Wednesday, it increased the interest rate by 50bp. That means the highest hike by the central bank in 22 years.

Fed officials try to mend their exhausted credibility as far as fighting inflation is concerned. Also, they are attempting to ensure a ‘soft landing’ for the global economy. Attaining the objective might prove impossible.

Besides Jerome Powell being wrong concerning inflation, he might not be accurate bout escaping recession. Meanwhile, Steve Forbes cautioned Fox Business fans that the interest rates manipulation might trigger the economy from a Federal-induced boom to a bust. Forbes added that using the soft landing term means Fed controlling the economy while avoiding recession.

Jerome Powell stated that the economy is strong, and nothing detects vulnerability towards recession. Steve Forbes trusts the Fed should avoid manipulating the economic activity as “nonsense.” He believes Federal Reserve should concentrate on stabilizing the dollar by focusing on Gold and commodity prices.

Silver and Gold saw another weak week, while platinum presented some strength. Other markets seem to perform poorer than precious metals in 2022. For instance, bonds saw the worst performances in decades. Also, the stock market risks a move crashing from correction amid higher inflation, a deteriorating economy, and increased interest rates.

Last week’s GDP shocking reports indicated the economy shrunk by 1.4% in Q1. Though some individuals dismiss that as a statistic freak, over slowing economy signals emerge. Productivity report this week showed worker’s output dropping at a 7.5% pace, translating to the worst impression since 1974. Meanwhile, the United States trade deficit surged to a $109 billion record high.

Meanwhile, Dow Jones dropped 75% from pre-1970 highs to the 1982 lows. Investors had few hiding places in the 1970s beside the precious metals. Gold hiked 15-times higher between 1970 and 1979, the period that saw Fed on aggressive rate increases.

Though this decade hasn’t seen such remarkable performances from precious metals, Silver and Gold appear better in these challenging times than bonds and stocks. Moreover, the doors for investors to join the physical bullion are open before it becomes too expensive or scarce to obtain.