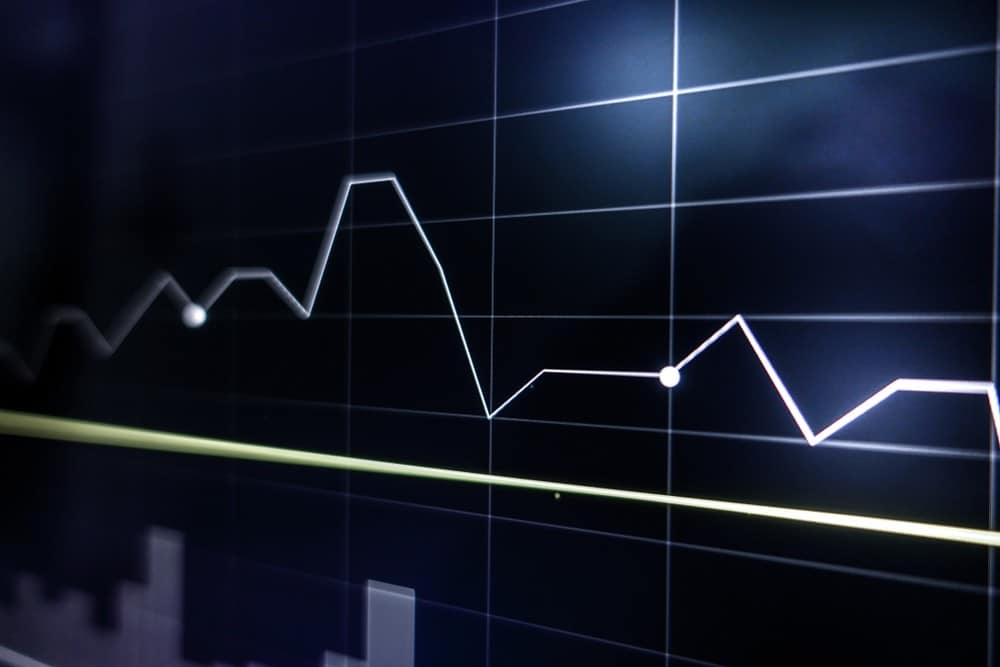 Solana, Ethereum Classic, and VeChain continued oscillating in upside channels as the broad market sentiment improved. The alts had their short-term technicals flashing bulls’ preference. However, the upward momentum appeared to slow down after hitting the overbought area.

Solana bears accelerated downward pressure with many sell-offs since SOL lost the $167 mark. The alt witnessed a 52.2% crash since January 5, touching 5-month lows on January 24. Meanwhile, Solana saw an ascending channel on the 4hr chart over the previous fourteen days.

Solana recorded notable gains over the past 48 hours. That was after a rebound from the lower Bollinger’s trend-line. It rose by more than 24% before slowing down near the Bollinger band’s upper limit. More retracements here would secure the testing floor around the upward channel’s midline.

While publishing this article, SOL traded $113.165. The Relative Strength Index noted a rapid growth after overcoming the 43-level. The indicator touched the overbought territory many times last week. For now, the RSI appears prepared to retest the 56-support.

VeChain lost about 54.15% since January 5, hitting 11-month lows on January 24. The last few days had VET printing a downward channel on its 4hr chart. Meanwhile, bulls could not test the upward channel’s upper trend-line. Any close under $0.0585 will trigger a downward move to retest the 20 Simple Moving Average.

While publishing this news, VeChain traded near $0.05951. The Relative Strength Index fluctuated between horizontal trend lines for around ten days. With that, the indicator saw a rectangle upside breakout.

It presented a bullish attitude while moving to hit the support at 57. The Chaikin Money Flow confirmed the bullishness, staying beyond the zero level since January 26. However, the ADX flashed a somehow weak directional bias for VET.

January sell-off had Ethereum Classic losing 39.98% to hit 9-month lows on January 22. Nevertheless, a comeback saw ETC on a whopping 41.6% ROI within the past two weeks. The altcoin printed an upward channel on the 4hr chart within the past few days. For now, bulls’ testing point remains at the upward channel’s topside trend-line.